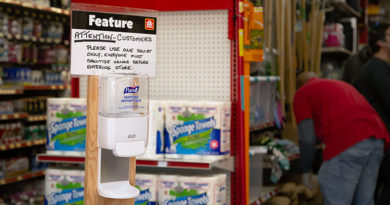 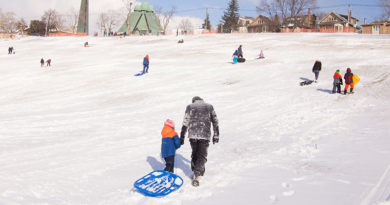 It’s all downhill for tobogganing ban at Riverdale Park East

January 28, 2019 Eric McMillan Comments Off on It’s all downhill for tobogganing ban at Riverdale Park East 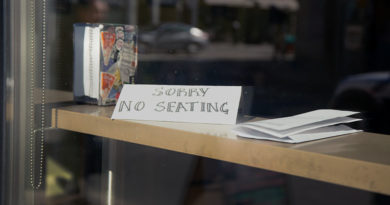