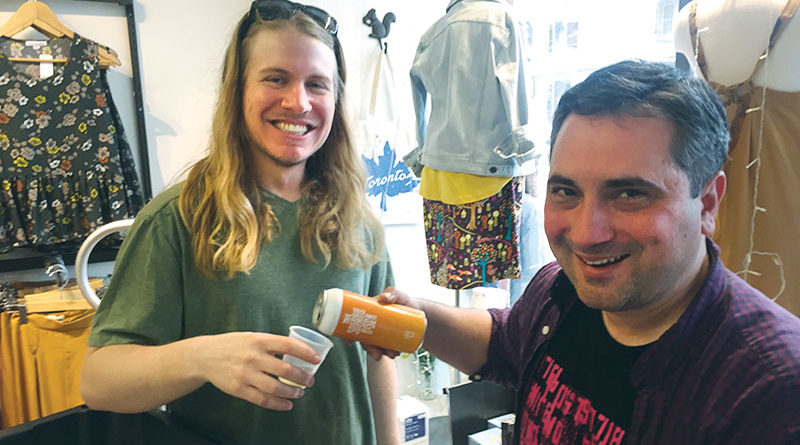 You didn’t have to be mad to enjoy the Moonlight Madness event in the Beach on Friday evening. But being a little nuts about craft beers probably helped.

And plenty of Beach-area residents seemed to be — or at least curious about local brews — as a steady line of participants moved between the stations that were serving beer samples in stores on Queen Street East from 4 to 9 p.m.

It’s too early to know exactly how many people participated, says Anna Sebert, head of the Beach Village BIA which organized the event, but retailers who hosted a brewery reported having a couple hundred through the store throughout the evening.

“There have been a lot of people through the doors, more than I expected, to be honest,” Carl Pratt said, continually pouring samples of Beaches Brewing at Yoka Fashions. “I’m hoping I don’t run out of beer or ice.”

Pratt, founder and co-owner of Beaches Brewing, plans to open a brew pub on Queen and found the Moonlight Madness event fit his plans. “It’s nice to get the word out, a little bit of a launch pad, create some buzz.”

Ten businesses on the street between Herbert and Willow avenues hosted stations where beer from local breweries was served up without charge, while another 14 businesses offered discounts and specials on food and merchandise for those on this publess crawl.

Kevin Nizi was one of many Beaches residents who said he appreciated the beer sampling, when we caught up with him and his girlfriend on their seventh of the 10 stops.

“I’m definitely enjoying it — every store has been really hospitable and the breweries have been informative,” he said.

As well as sampling the brews he enjoyed talking with the brewers. “I found out what IBU means — that was really informative because I don’t really like a bitter beer, I like an ale or something in the middle. And I found out all about the pasteurization process and what the brewers have to go through to get into the LCBO.”

“The event was a huge success — both from the BIA’s perspective and that of businesses and residents,” Sebert said.

She  cited an email from a resident that said, “My wife and I as well as friends enjoyed it immensely! The brewers were ‘pumped’ as were the shop owners. It created a really nice atmosphere and we got to sample some local beers. A win-win. Well done BIA!”

Some breweries have already agreed to join Moonlight Madness next time, Sebert says. “Almost every merchant I spoke to said they want us to organize the event again next year.” 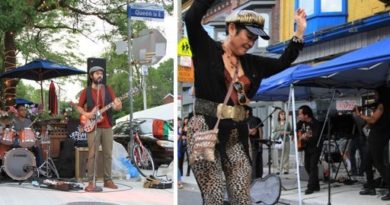 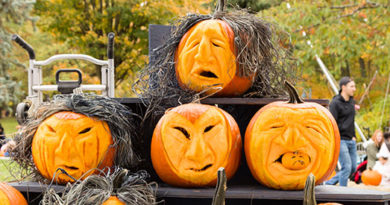 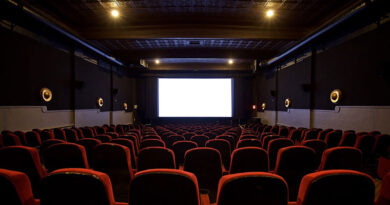