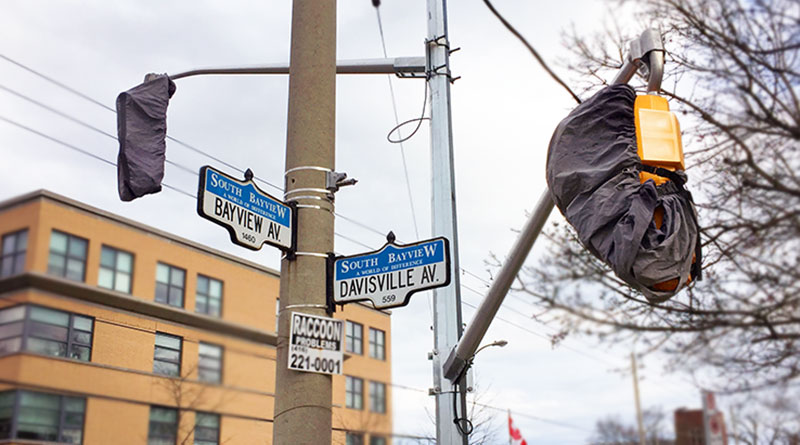 Long-anticipated traffic lights have been installed on Bayview Avenue at the Davisville T-intersection, just one block south of the Millwood Road lights, and await their activation.

LPOA co-president Carol Burton Fripp warned in a letter the lights could increase traffic buildup on Bayview, press frustrated drivers to turn into residential side streets, and reduce parking spaces on Bayview.

But the communities appeared divided over the proposal to install the lights. The proposal was sparked by requests from Bayview Leaside BIA and a 300-signature petition asking city staff to investigate the feasibility of installing traffic controls to protect pedestrians at the intersection.

Local residents and businesses argued for and against the lights on social media at the time.

St. Paul’s councillor Josh Matlow, who represented residents on the Davisville side of Bayview, supported the proposal in a letter to the city’s public works committee, arguing lights would improve safety for both drivers and pedestrians.

“While staff noted there may be more side street traffic on Davisville Avenue due to the lights in the area — they have not suggested that there will be any additional traffic infiltration to other residential … streets in the area,” he wrote.

Council approved the lights on June 26, 2018 without debate.

A staff report noted control signals already existed on Bayview about 140 metres north of the Davisville intersection, as well as at Merton Street (McRae Drive on the east side) about 315 metres south.

Davisville has a daily traffic volume of about 7,500 vehicles, including the 11 Bayview and 28 Bayview South buses, the report said.

In a three-year period Toronto Police Services counted nine collisions at the Bayview-Davisville corner, none involving a pedestrian and four of which were said to be potentially preventable by the installation of traffic control signals.

As of today, the traffic lights and the walking signals appear to be in place but are covered up. Crosswalk lines are yet to be painted across Bayview. 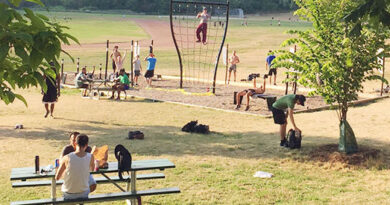 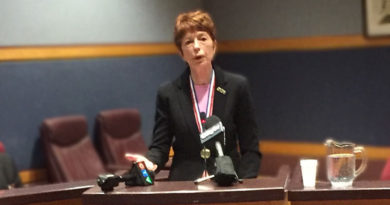