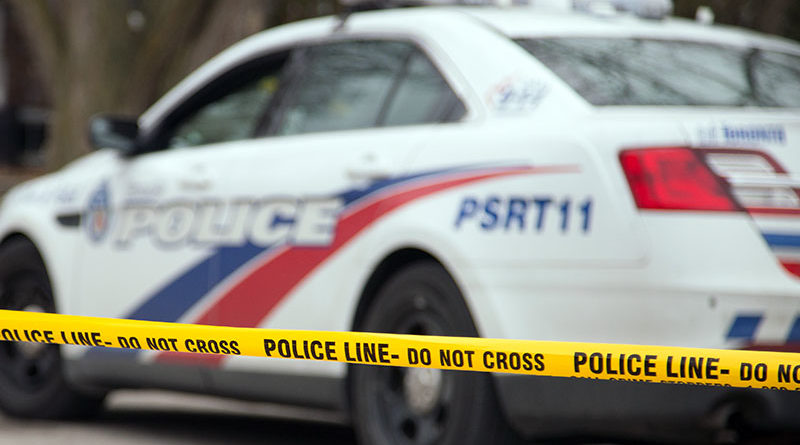 After a record-breaking year for homicides, the number of murders in 2019 is shaping up to be much lower.

While this doesn’t suggest the murder rate in Toronto is on a falling trend, this year’s murder rate is coming closer to the levels of earlier years, experts say.

This year is more than half over, and there have been only 34 homicides in the city. This is a stark difference from the 59 murders committed by this time last year.

Anthony Doob, a criminologist at the University of Toronto, says last year’s killings did not necessarily indicate an overall trend of rising yearly homicides in the city.

“You don’t want to make too much of it, especially on the basis of a single year,” Doob says.

Doob compares a year with a lot of homicides to a violent weekend.

“When there’s three [homicides] in a row on a weekend, we see it as a terrible weekend, which it obviously was. The question is: what do you make of it? The easiest most plausible explanation is that these things are not evenly distributed, because very few things in life are.”

In 2018, Toronto reached an all-time high of 96 murders. If there aren’t significantly more murders in the second half of 2019 than the first half, this year’s homicide total will be much lower.

“I don’t think that this is going to be happening next year,” Saunders said in a Dec. 27 press conference. “We’ll see what next year brings, but I do think this was a unique year for the loss of life.”

At the same conference, Saunders said police had recovered 514 handguns at that point in 2018, which was 222 more handguns than in 2017.

Fifty-one murders last year and 18 murders in the first seven months of this year were caused by shootings, according to the Toronto Police website.

City councillors voted on June 18 to ask the federal government to ban handgun sales in Toronto. After the vote Bill Blair, the federal Minister of Organized Crime Reduction and Border Security, confirmed the government will not vote on a handgun ban before the next federal election.

Don Valley North councillor Shelley Carroll, a former member of the Toronto Police Services Board, thinks a ban on handguns is important.

“Even within gang crime, a number of crimes every year happen with guns that were at one time legally bought and are registered with legal owners,” Carroll says. “Those guns go missing, those guns get sold, and we would like to have the tightest possible rules in our jurisdiction.”

So far this year, there have been no murders in her ward.

Carroll says her constituents are noticing the change in the number of homicides compared to last year.

“When there’s a spike they notice it, and are very very concerned and conscious of it, and they do actually occasionally express gratitude when it seems like we’re getting under control again,” Carroll said. 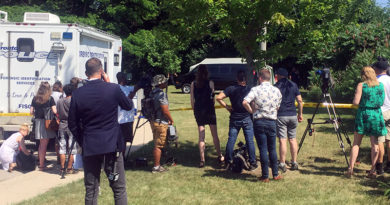 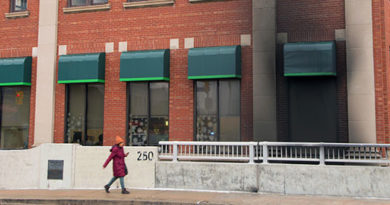