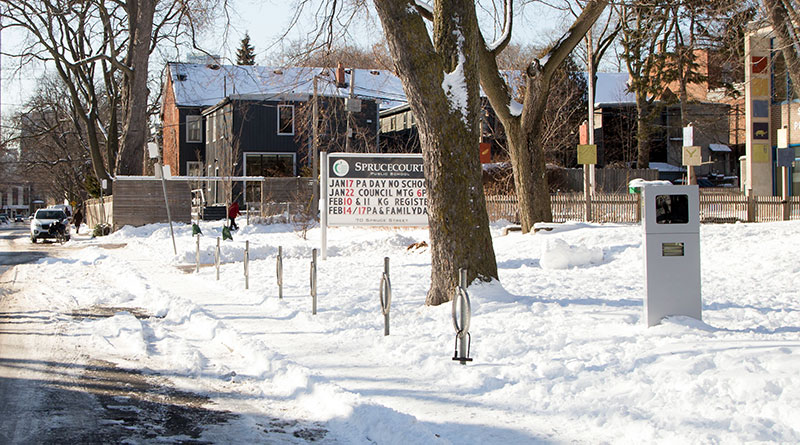 Toronto has responded to the high number of pedestrian and cyclist deaths by installing 50 photo radar units on local streets, mostly close to schools and parks, to cut down on speeding.

Installation of speed enforcement cameras began in December. So far 16 have been placed in East York, 12 in North York, 12 in Scarborough, and 10 in Etobicoke-York. The majority of these areas contain schools, bike lanes, and roads where drivers commonly speed.

Some drivers have already received notices of violation picked up by the Automated Speed Enforcement system.

“I was driving in the area, I went 10 over the speed limit, then a week later I got a warning letter from ASE stating I went over the limit and also had a picture of my car in the letter,” says Jessica, 41, who didn’t want to give her last name.

A resident in the East York area, she got caught speeding on Huron Street near Bernard Avenue, but sent only a warning letter.

“I’m thankful of not getting demerit points or even a fine,” she says. “I definitely won’t be making that mistake again. I can guarantee you that.”

The penalty for car owners caught speeding where cameras have been placed are $21 for going one km/h over the posted speed limit to a minimum of $1,105 for 50 km/h or more.

Photo radar was previously introduced in 1990 but was later scrapped by the Mike Harris provincial government.

As of now photo radars are not on any highways but, according to ASE, highway placement is being discussed to prevent fatalities.

Here are locations for photo radar in some of our Streeter communities so far: 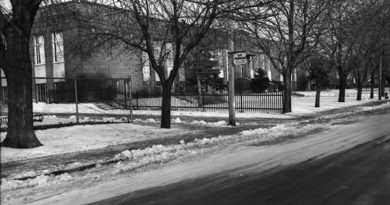 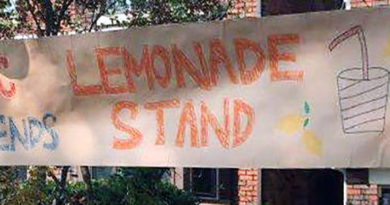