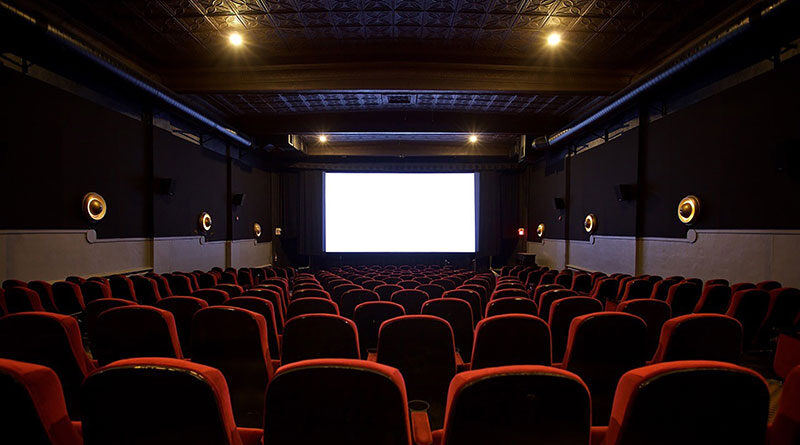 Daniel Demois, co-owner of the Fox Theatre in the Beach, is hopeful the 106-year-old lady of the silver screen has a lot of life left in her yet, as he relates how business is faring in these coronavirus days. It’s a bit of a struggle.

The theatre normally seats 250, but for the time being capacity has been much lower. Patrons have dedicated seating so they can sit safely distanced from each other as they wear masks. Staff keep eyes out to make sure the rules are being followed, and they are.

Also, more time is being taken to clean between shows. It’s now an hour as opposed to 15 minutes and it concentrates more on where people have sat. Hand sanitizers are everywhere.

Like so many businesses the Fox was required to shut down in mid-March when health officials, not surprisingly, got jittery over the increasing number of virus cases.

But as the number began a downward trend over summer, the theatre got a reprieve and reopened on Aug. 7 to the relief of movie buffs who needed something — anything — to get their minds off the virus, much the way people in the 1940s saw movies as a way to briefly escape the constant bombardment of Second World War news.

Attendance has been “okay,” Demois said in an interview. “People are coming but we have a capacity of 50. But we’re not maxing out our capacity right now. We’re getting, maybe, half capacity.”

Government assistance has been helpful.

“Obviously we’re used to having 250 seats available and much more film product available, so that makes it difficult for sure,” he said. “Without wage subsidy, without rent subsidy … that’s what I’m more concerned about. Without the government support through those subsidies it would be a problem right now.”

And there’s still the question of the October rent subsidy. “It’s not been decided yet,” Demois said. “There’s concern about which direction that goes.”

The Fox has three shows daily on weekdays and four daily on weekends. Patrons have been showing their allegiance during these tough times. After the March shutdown there was “quite an uptake” in membership and people bought gift certificates.

“People just wanted to support the theatre,” Demois said. “That was very helpful and encouraging.”

And just as you see park benches with name plates, patrons have bought plates for theatre seats bearing their names or those of loved ones. Some plates even carry favourite film quotes.

“We sold that out within a week or two. We sold out every seat,” Demois said.

“During that process we heard so many great stories about why the theatre’s important to people. It was important to their parents or they went there when they were kids.”

Demois and associate Andy Willick have managed the Fox since 2007. They got a taste for movie theatres in their younger days.

“We spent a lot of time at these independent cinemas in high school growing up,” Demois recalled. “Toronto’s lucky to have had so many. It’s something we were fascinated with and loved.”

Now they do it for the same reason but added to that is the theatrical experience. “It’s something to be preserved — I know there’s many others like us who feel it’s the best way to watch a movie,” Demois said.

What’s the future of  movie theatres? Demois takes a moment to think about that. One thing to consider is the pandemic has “fast tracked” a lot of the home viewing options that he, admittedly, expected.

But then, he said, think of the video store or the bookstore and what’s happened to them. “We see mass closures of these things, but they’re more of a corporate level [and] we still have the independent version of those things,” Demois said. 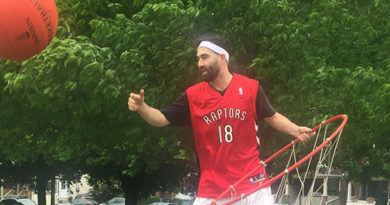 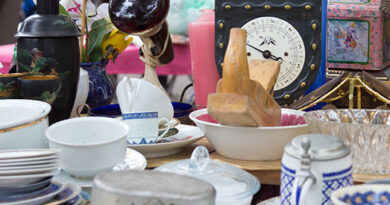 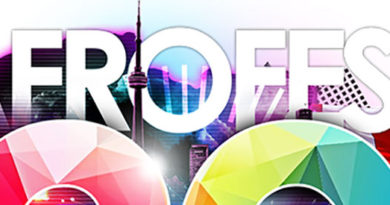