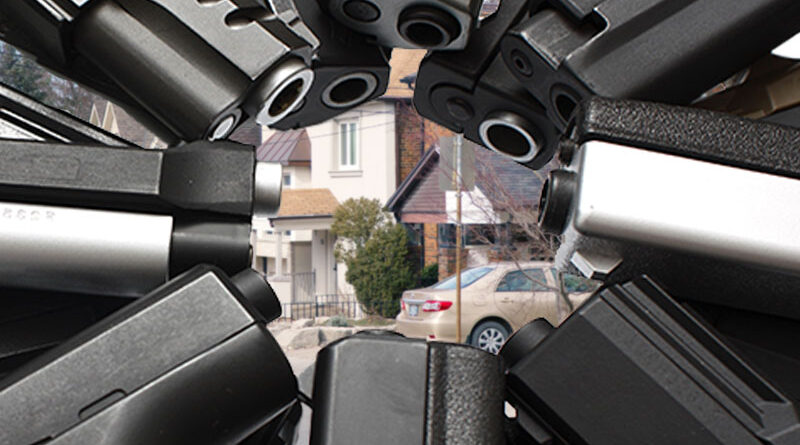 “PERSON WITH A GUN.”

Daily in Toronto, we’ve become used to seeing police reports headed with these words. On social media these reports are often followed by citizens’ responses of the “here we go again” variety.

Maybe news publications, like this one, have been paying more attention to firearm incidents lately because there are fewer other events to cover. But it does seem the amount of gun violence has increased in our communities recently.

We now find ourselves in what seems to be an epidemic of deaths brought about by gunfire.

We’ve just had four homicides in four days. Six murders over the past two weeks. All involving firearms.

And taking place in a variety of neighbourhoods — poor, middle-class and rich — right across Toronto.

It is difficult to think of any part of the city that has not reported deadly or wounding gunfire recently.

Residents of some of our more comfortable neighbourhoods may claim — with some justification — that such incidents in their areas usually involve people from other parts of the city coming to their previously peaceful streets, carrying out their running gun battles between groups that do not involve locals.

But this cannot account for all such shootings. And even if it could, it would not negate the larger truth that — as people say about that other epidemic underway now — we are all in this together.

The gun threatens us all today. Many of the shooting victims reported in Toronto in recent years have been completely innocent of any involvement in gang warfare. Some have been bystanders hit by errant gunfire. Some have been targeted by angry shooters for no reason other than they happened to be there.

But, regardless, we need to take guns out of the hands of those use them, in effect, to terrorize the rest of us.

Two years ago, gun violence hit a high in Toronto, but our city may be setting a new record so far this year, to judge by the first six weeks. This could be our worst winter yet. And the overheated days of summer are still ahead of us.

There’s probably not much we can do to immediately stop this developing trend toward gun violence this year. But we can take steps to reduce the availability of guns in Toronto’s future.

The Canadian government is said to be preparing new gun control legislation to be revealed shortly, and this is a good thing for the country.

The proposed  legislation, as we know understand it so far, calls for a national ban on about 1,500 models and variants of military-style assault rifles and proposes a voluntary program to buy back these weapons.

Yet, for Toronto, this kind of gun control falls way short of the mark.

Most of the firearms involved in the gun battles, drive-by shootings and assorted homicides that have alarmed us in the city have been handguns, which are not affected by the Trudeau government’s proposed ban.

Even our mayor, John Tory, hardly a flaming radical, has for years been calling for a handgun ban.

We need either a national handgun ban (which, frankly no federal government is likely to have the guts to implement), or gun control legislation to give municipalities the power to ban handguns within their borders.

The latter option is not ideal. Some guns prohibited within our borders will still find their way from outside the city into some of the wrong hands inside the city.

But combined with robust programs to tackle the poverty, mental health issues and other social problems at the the root of crime in Toronto, it could have an effect.

We’re getting desperate for any measures that might help forestall another winter, spring, summer or fall of the gun. 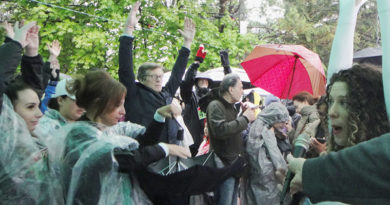 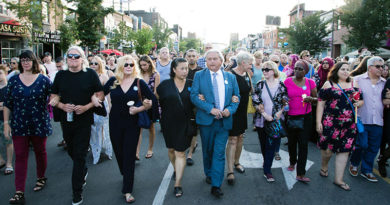