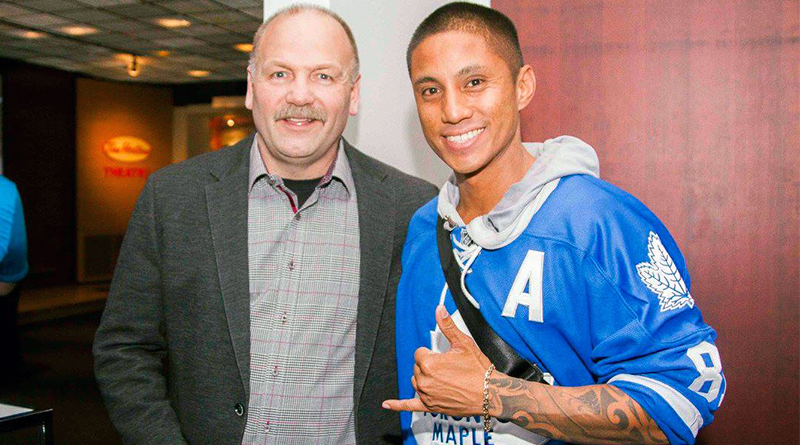 In my adventures as a columnist for both Town Crier and Streeter, I’ve come across a lot of charitable souls who believe sports can transform lives.

Back in November, I had the chance to chat with some folks about the opening of the MLSE LaunchPad in the Jarvis and Dundas area of the downtown core.

The big driver behind raising $6 million to construct a community centre with basketball courts, a rock-climbing wall and working kitchen was the MLSE Foundation Game Changers.

Young professionals are teaming up to create lasting and positive change in the youth in their communities.

In mid-April, I was down at the Hockey Hall of Fame for another fundraiser and on hand were Danielle Michaud and Brendan Dunlop of Sportsnet, as well as Wendel Clark and Dwayne de Rosario.

Through the thick of the crowd, I came across midtowners helping to improve the lives of kids in the city. That’s a rare feat since most young professionals tend to live downtown, rather than uptown.

Annex resident Megan Ellison was one such soul who keeps the relationships going with the people fundraising for community centres like the MLSE LaunchPad. It’s been an ongoing relationship for seven years. She’s a development officer with the MLSE Foundation.

“I love to see all of our donors and volunteers and supporters connecting with each other for a good cause,” she told me, as we ducked inside the entrance to the Hockey Hall of Fame.

The short-term goals are to fundraise and bring awareness to the MLSE LaunchPad, a centre designed to give youth the skills they’ll need when they enter post-secondary school and the workforce. As for long-term goals, they are maintaining the positive relationships with young professionals who are also growing in their selected industries.

“We’re trying to change the sector and leave a mark on the sports development sector as a whole,” Ellison said. “LaunchPad is the secret sauce. We’re building everyone up and not just ourselves.”

Running the social engagement side of the fundraising events is Yorkville resident Jessica Chow, who is a senior manager at Gale Partners. They’re a marketing firm right in the thick of things.

Energized by the crowd that’s gathered, she stepped away from one of the roulette tables to chat.

“It’s people who are passionate and believe that sports can transform lives,” she told me of the Game Changers. “It’s pretty exciting. The program has really expanded.”

It’s free to be a member, but those who donate $50, $150, $500 or $1,500 get the perks that lie within. The overall cause of the Game Changers is to believe “all kids should have access to sport and the opportunity to both develop and pursue lasting dreams on the playing field.”

My hope was that the MLSE Foundation pools some of their resources and helps the kids of Flemingdon and Thorncliffe Parks, Lawrence Heights and beyond the downtown core of Toronto.

“MLSE Foundation supports a bunch of initiatives around the city,” Chow told me, as we stood by glass areas of old hockey cards. “It’s not limited to the one initiative.”

That’s good news. Let’s get some Game Changers in there to help #ChangetheGame. 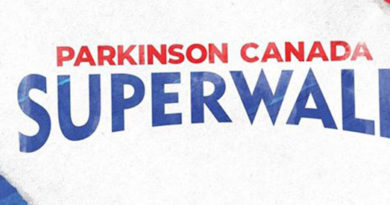 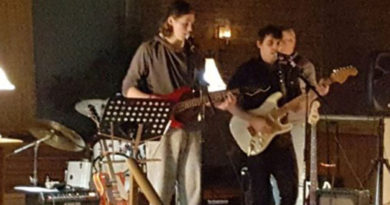 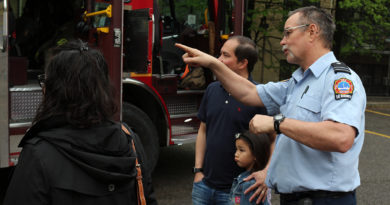