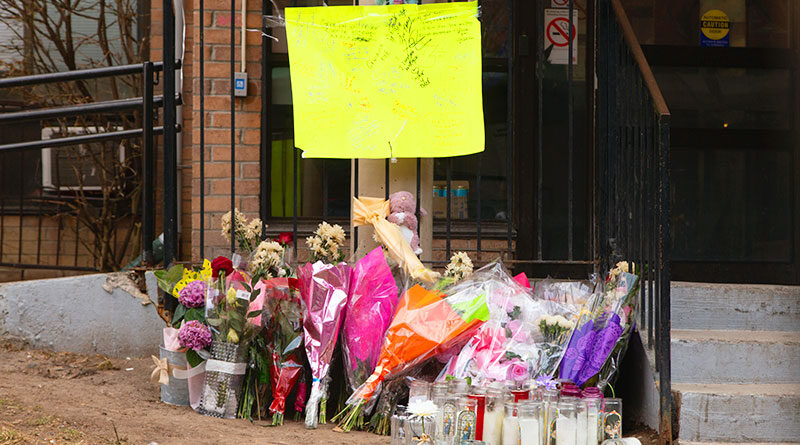 Human remains discovered at 291 George St. have been identified as the body of a 32-year-old woman who had been missing, police said today.

Police reported nine days ago a man was charged with indignity to a dead body as part of their investigation into the woman’s death.

On Feb. 23 at about 4 a.m. officers investigating a missing person report went to the five-storey apartment building on George Street.

Through investigation, police discovered the remains of a human body and DNA tests have since confirmed it was the missing woman, Amanda Killeen of Toronto.

Before she went missing, Killeen was last seen on Feb. 19 at 10:30 a.m. near Dundas Street West and Scarlett Road, police said.

Homicide, in conjunction with detectives from 51 Division, carried out a suspicious death investigation and charged Orson York, 59, of Toronto with indignity to a human body.

No homicide charges have been laid however, although the police investigation continues.

Meanwhile, Ontario’s Special Investigation Unit is looking into the police shooting of another man at the same location.

Toronto police say they were investigating Killeen’s disappearance when they went to the apartment and engaged in a confrontation with a 45-year-old male, resulting in the man’s death.

Police chief James Ramer said police could not comment further on the shooting as it is being investigated by the SIU.

York appeared in court on Feb. 23 via video link.

Police are asking for anyone who may have been in the George Street building or in the area between Feb. 19 and 21, who may have heard or seen anything suspicious, to contact them. 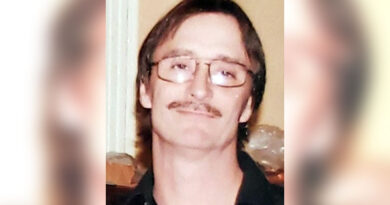 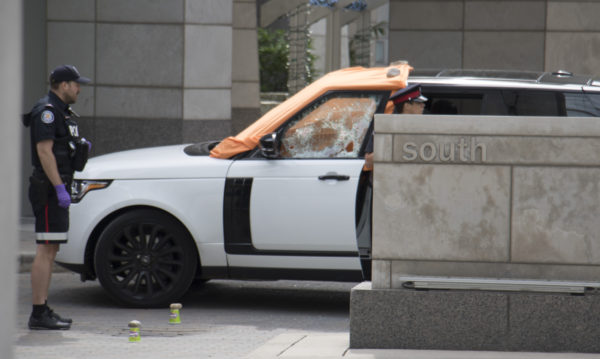