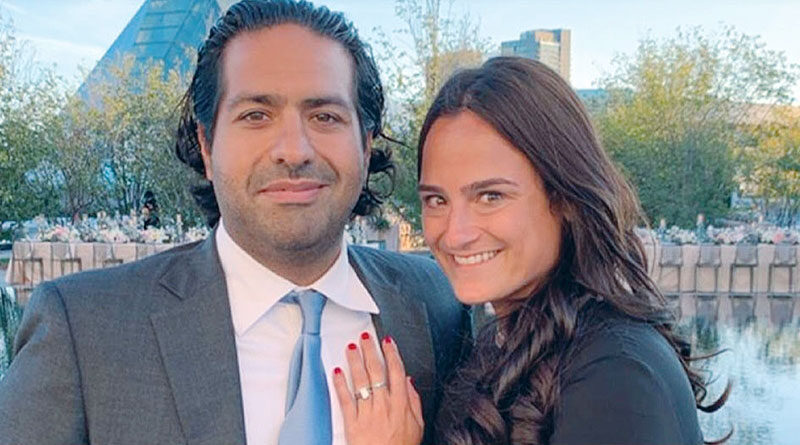 Bank celebrates with a donation 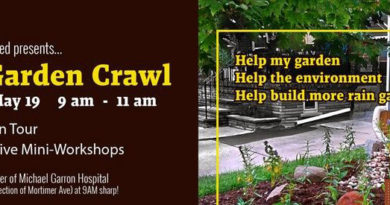