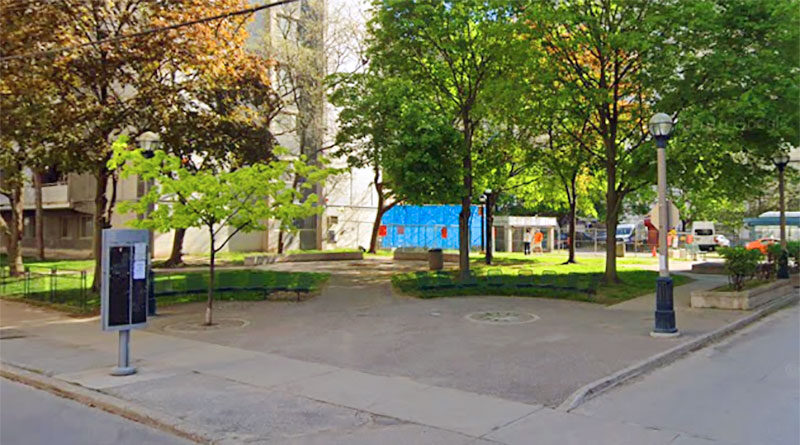 Recent deaths from suspected drug overdoses have been linked to fentanyl being sold near Bleecker Street and St. James Avenue, Toronto police warn.

The warning comes as a man, 18, became the latest victim of to fall from a suspected overdose near the intersection in the St. James Town highrise complex.

Emergency responders including police, fire and medics were called to the area on Nov. 19 at 10:49 a.m. after a report that a “person had fallen ill,” police said.

A police news release on Nov. 20 said four previous suspected overdoses have led to death in the past week. They have been linked to fentanyl being distributed in the Bleecker and St. James area.

People taking drugs, including Fentanyl, are urged to use extreme caution and not to take them alone, police say.