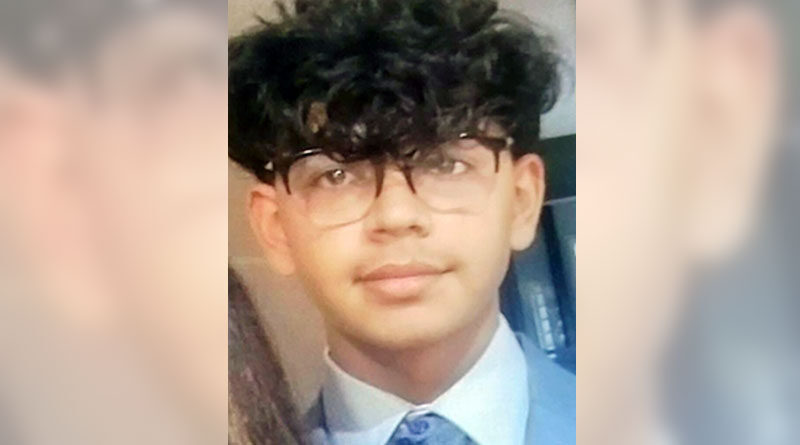 A boy, 15, is dead and a 19-year-old has been arrested for second-degree murder after a triple stabbing at Victoria Park Collegiate yesterday afternoon.

Shortly after 3 p.m. police responded to a call for a stabbing at the collegiate at 15 Wallingford Rd. in the Parkwoods area. They found two boys at the school with stab wounds and a third victim at a nearby apartment building, police said.

“Unfortunately I have a very difficult task of informing you that this is now a homicide,” Duty Insp. Michael Williams told media at the school in the evening.

“One of the young people that was transported to hospital by emergency run was unfortunately pronounced deceased and we’ve been working very diligently to ensure that we identified them properly and spoke to their next of kin,” he said.

A boy found outside the school had been stabbed in abdomen and he is the one who was pronounced dead at the hospital, Williams said.

Police have released a photograph of the boy identified as Maahir Dosani, 15, of Toronto.

Another boy was found at the school with a stab wound in his lower body and was taken to hospital in non-life threatening condition.

Officers also located a third person in a local apartment, also with a lower-body wound. He too was transported to hospital with non-life threatening injuries.

The two boys surviving their injuries were identified as being 14 and 16 years old.

A suspect was also found at the school and placed in custody, police said.

Nineteen-year-old Ahmed Rafin, 19, has been charged with second degree murder.

Police are continuing to investigate and homicide investigators are asking anyone with photos or videos taken before, during or after the incident to contact them at 416-808-7400.

The homicide is Toronto’s 76th of the year, by police count. 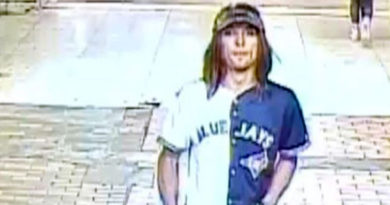 May 21, 2018 Eric McMillan Comments Off on ‘Dangerous’ man sought after Spadina subway stabbing