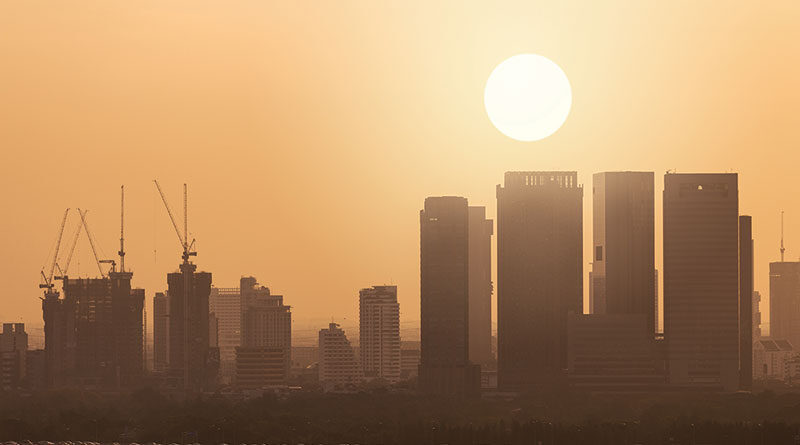 February 6, 2017 Eric McMillan Comments Off on Setting our sights on an age-friendly midtown

Housing board still in charge

March 8, 2011 Town Crier staff Comments Off on Housing board still in charge