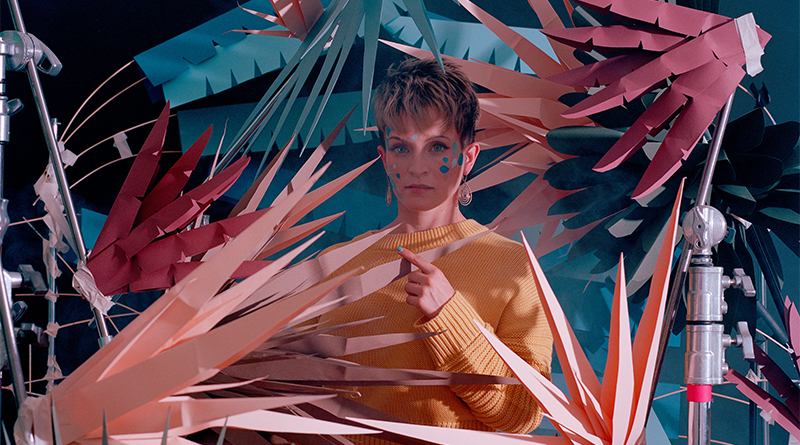 Glee clubs step it up a notch

April 4, 2011 Town Crier staff Comments Off on Glee clubs step it up a notch

March 7, 2012 Town Crier staff Comments Off on Filled with eMotion