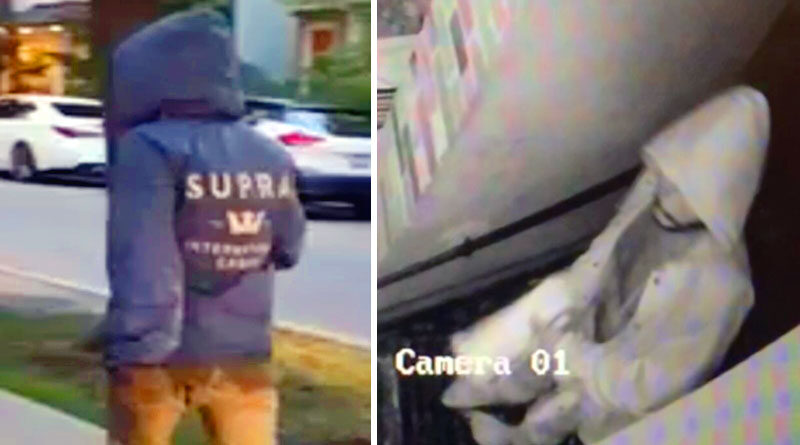 Security camera images have been released by police to help identify a suspect in break-ins over the past six weeks in the Yorkville and Annex areas.

Police are running several break-and-enter investigations into incidents that took place between Sept. 8 and Oct. 14, they said in a news release today.

In all incidents, a man allegedly broke into residences in the area, and in three cases he reportedly fled after being confronted by homeowners.

Items appear to have been stolen in at least two cases.

The man is described as black, having an athletic build, wearing a black hooded sweater with writing on the back, and khaki-coloured pants.

Investigators say they believe the man in the security images they’ve released  is responsible for the break-and-enters.

They are asking anyone with information to contact them. 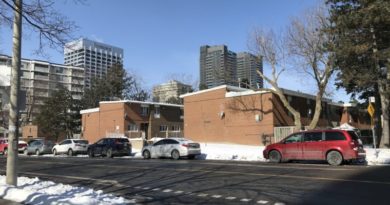