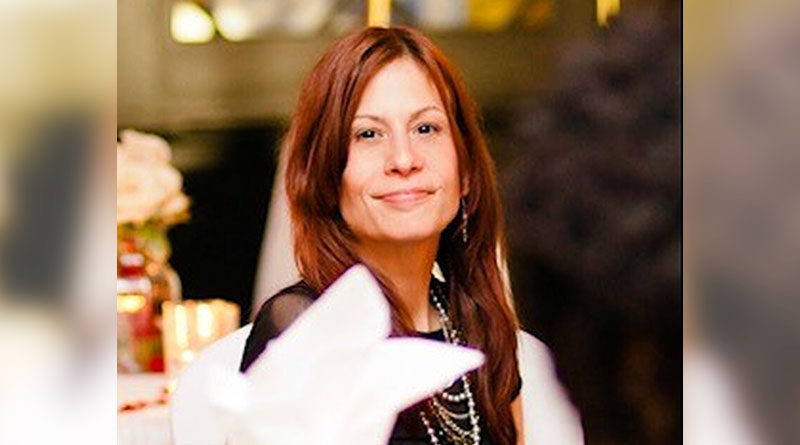 Two people have been arrested after an investigation into what police call a “sudden death” was launched two weeks after an incident May 11 at Toronto General Hospital.

TGH security guards had a “physical interaction” with a patient, who went into medical distress during the incident, police said in a news released today.

But it was at Toronto Western Hospital on May 27 that the 43-year-old patient was pronounced dead, and the investigation began the next day, according to the police chronology.

The deceased has been identified as Danielle Stephanie Warriner, 43, of Toronto and her picture released.

On Nov. 30, Amanda Rojas-Silva, 42, of Stouffville and Shane Hutley, 35, of Brougham were arrested, police said.

Both face charges of manslaughter and criminal negligence causing death.

May 17, 2011 Town Crier staff Comments Off on Boy charged after reports of peeper 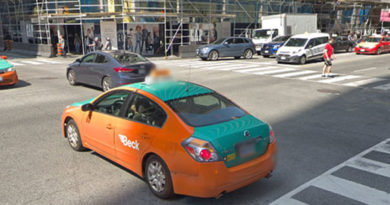