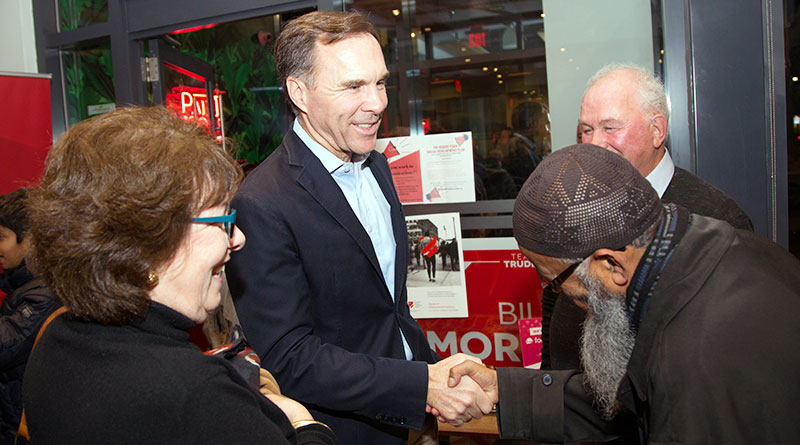 Race to the Hill in North York

April 6, 2011 Town Crier staff Comments Off on Race to the Hill in North York 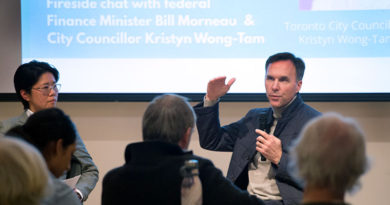