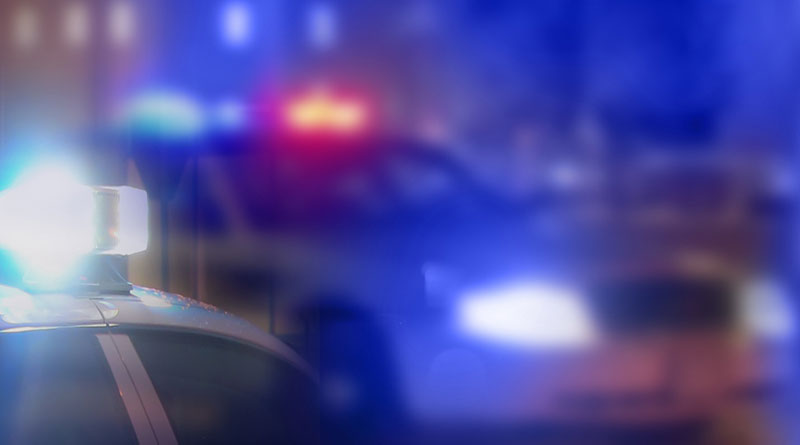 Police pursued a vehicle after gunfire was reported near Christie Street and Lambertlodge Avenue in the Wychwood area early this morning.

Officers called to the scene at 12:29 a.m. reported finding three shell casings and, according to a police tweet, were told by witnesses a residential window had been shot out.

They were also told of a dark-coloured sedan speeding away. Police reported finding a vehicle and pursuing it.

But after a brief pursuit with the vehicle travelling at high speeds, it was called off “due to public safety,” police said.

The vehicle was last seen travelling southbound on Shaw Street at College Street.

No victims have  been reported.

Police are investigating, said media relations officer Const. Edward Parks. “We are treating this as a discharged firearm.”

This story was updated on May 24, 2020 to include further information from police. 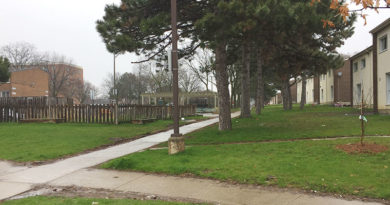