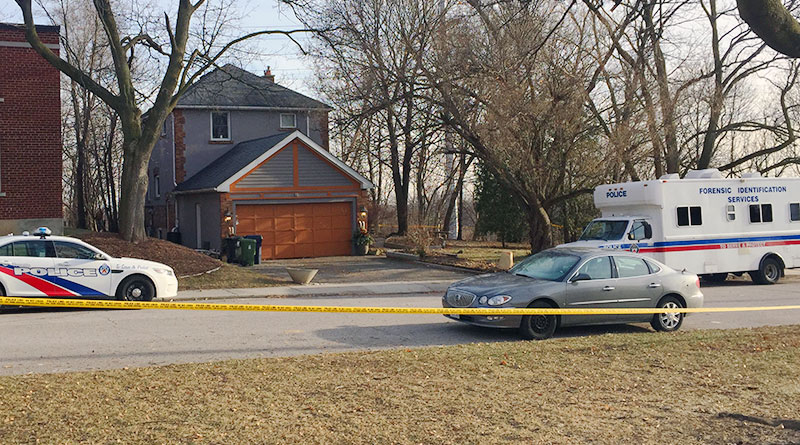 Remains of at least three murder victims have been found at a Leaside property during an “unprecedented” investigation that has so far resulted in five murder charges against Thorncliffe landscaper Bruce McArthur, Toronto police announced on Jan 29.

McArthur was arrested Jan. 18 and charged with the murders of two men from the city’s gay village area. Police added three additional charges today and said more charges may be forthcoming as victims’ bodies are found and identified.

“To date, dismembered remains of at least three individuals have been recovered from the backyard of the residence at 53 Mallory Cres.,” Det. Sgt. Hank Idsinga told a press conference. “These remains have not yet been identified.”

The remains were found at the bottom of large planters on the property, Idsinga said. He described the remains as skeletal. DNA testing and other methods were being used to try to identify them.

The property in south Leaside near Moore and Bayview avenues belonged to a client of McArthur and the landscaper was known to have stored some of his supplies and equipment at the house, police had previously stated.

The property and a section of the street have been cordoned off since McArthur was arrested. Media reported seeing police and cadaver dogs examining the yard and large objects being removed from the site. Forensic investigation vehicles were parked out front until Jan. 26.

Police have also searched another 30 properties in Toronto that have been associated with McArthur’s landscaping work and have removed over a dozen planters from them, Idsinga said, though he would not reveal if other remains have been found there. Bodies may also be buried on some properties and police plan to excavate some properties, he said.

He would not reveal whether police suspect McArthur’s apartment in Thorncliffe Park, where he lived, was the scene of any of the murders. The apartment is still being searched, Idsinga said.

McArthur was first charged with first-degree murder in the deaths of missing men Selim Esen, 44, and Andrew Kinsman, 49.

The three additional charges were for the deaths of Majeed Kayhan, 58, who went missing in 2012; Soroush Mahmudi, 50, who was reported missing by his family in Scarborough in 2015; and Dean Lisowick, who was never reported missing but would have been 47 at his time of death between May 2016 and July 2017.

“We do believe there are more and I have no idea how many there are going to be,” Idsinga said.

In answer to reporters’ questions, Idsinga said this was a case of an “alleged serial killer.” This was the first time police have characterized the case of missing men from the gay village area as involving a “serial killer,” after downplaying the possibility in December.

He said the force was throwing “everything we have at it.” 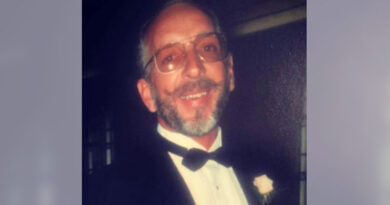 October 12, 2011 Shawn Star Comments Off on Looking to build relations

Two arrested on 32 counts of break and enter

April 7, 2020 Eric McMillan Comments Off on Two arrested on 32 counts of break and enter