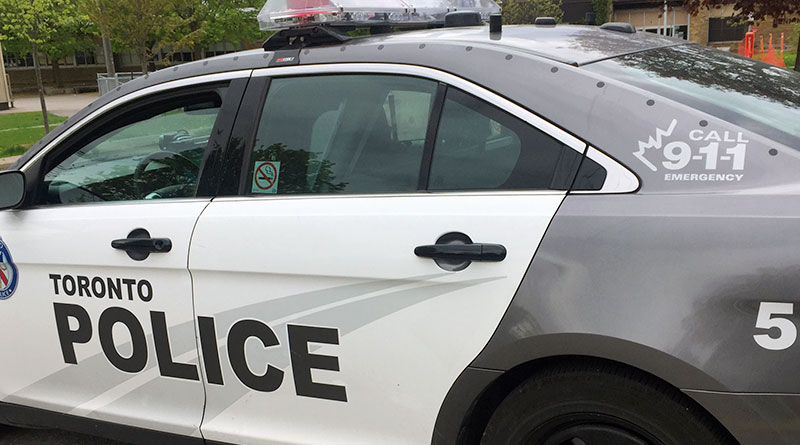 May 14, 2012 Town Crier staff Comments Off on Man kills father, takes own life in jail