TTCRiders unite to fight for transit 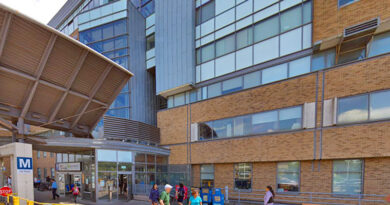