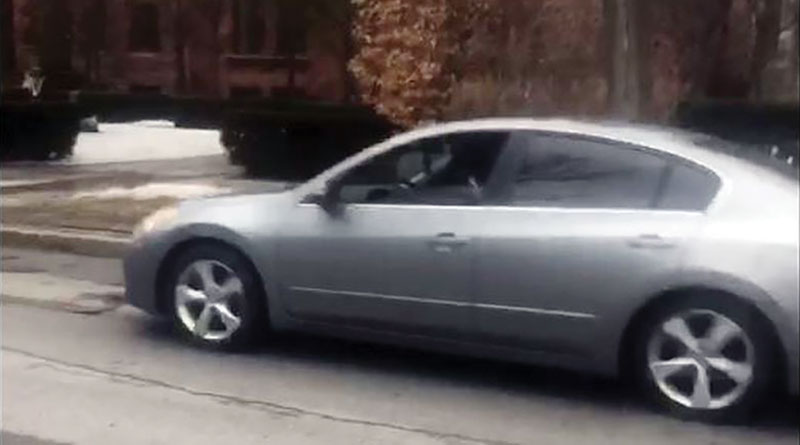 Police are investigating the possibility of a connection between two incidents of teenage girls being targeted by unknown men about a block apart on Rosedale streets in March.

The latest incident involved a 13-year-old girl being approached by a man in a car who made sexual comments to her before she ran for help, according to a public safety alert.

Police are considering whether the man is the same who allegedly tried to abduct a 14-year-old girl near Elm and Dunbar Road on March 7, as reported yesterday.

“Investigators can’t yet confirm that the suspects are the same but we are looking into that possibility,” said Constable David Hopkinson, police media relations officer, in an email.

Press releases on both Rosedale incidents were released a minute apart on March 25.

Police said they responded on March 15 at about 3:30 p.m.. to a call for a “suspicious incident” near Elm Avenue and Sherbourne Street, about a block west of Dunbar.

A girl, 13, had been on the sidewalk when a man in a silver Nissan Altima began following her and allegedly made comments of a sexual nature. The girl ran to a friend’s house, while the man waited outside the house in his car until finally fleeing the scene, police said.

The man is described as black and in his early 20s.

The man in the attempted abduction case on March 7 is described as black, in his late 20s to early 30s, and six feet tall. He had a thin build, a short-haired or shaved head, and a clean-shaven face. He was last seen wearing a black, Adidas hooded sweater and black sweat pants.

In that case, the girl, 14, had been walking near Elm Avenue and Dunbar Road at about 8:10 a.m. when she was followed a short distance by a car. The man allegedly grabbed her hand and tried to pull her into the car, but she escaped his clutches, police said.

The car in that incident was described as a small, black, four-door sedan.

Investigators are asking residents who have outdoor security video to check whether any images of either incident were captured. 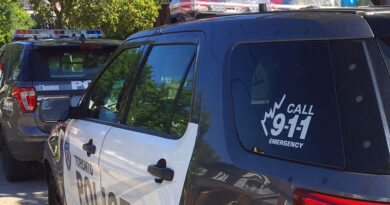