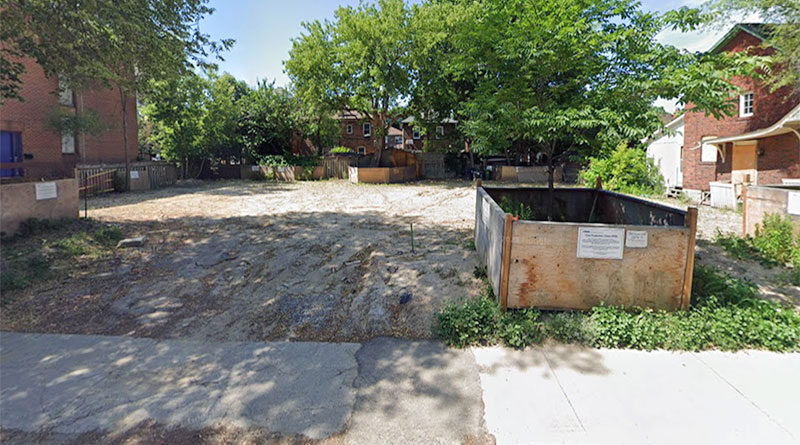 A new parkette is in the offing near a prominent midtown intersection, but it’s still two years away for the park-deprived neighbourhood it will serve.

The new 775-square-metre green space is slated for 174–180 Broadway Ave. across the street from Northern Secondary School at Mt. Pleasant Road.

It’s not yet known what facilities the parkette will have. That’s still in the planning stage. But the city conducted an online survey from Aug. 23 to Sept. 15 to hear people’s thoughts.

Close to 600 responses were received and should be available for public viewing in the coming weeks by going to the city’s web page for the parkette and signing up for updates.

An area developer is providing the parkette.

“The parkette was secured as an offsite parkland dedication through a local development,” Don Valley West councillor Jaye Robinson said in an email.

Robinson said city staff have identified the Yonge-Eglinton area as having a severe shortage of parkland.

The plan identifies the north-east quadrant of Yonge-Eglinton as the area “with the highest population density in Midtown,” said Robinson.

“Despite the high population density, this area lacks a large, programmable park to support the growing population.”

Robinson said the city is pursuing “any possible opportunities” to get new parkland for the area and revitalizing existing greenspaces.

One revitalization project includes major work underway for the Redpath Avenue parkette, a project Robinson said she has been pushing for.

Designs for the Broadway parkette will be created from the early winter to fall of 2022. Construction is scheduled to start in the spring of 2023 and is expected to be completed by the fall.

How much did your councillor spend?

November 4, 2014 Shawn Star Comments Off on How much did your councillor spend?

May 10, 2011 Town Crier staff Comments Off on Dealership plan heads to OMB