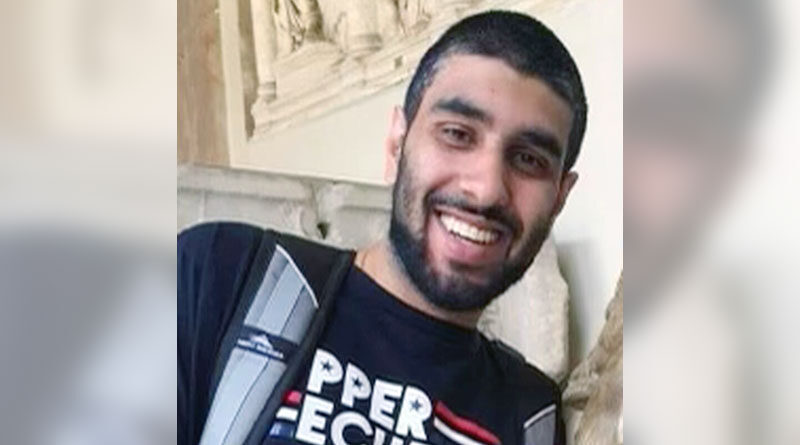 A 30-year-old man has been charged with second-degree murder after an autopsy of the alleged victim showed the death was a homicide, police said in a statement Friday.

The arrest comes a day after officers responded to a “suspicious incident call” in an apartment at 88 Redpath Ave. and found a body.

When officers first arrived at the apartment at about 2 p.m. they were refused entry by a man who met them at the door, they said.

At the time, police tweeted of the man who refused them entry, “He may be in crisis.”

But after they gained entry to the unit, officers discovered a dead person inside.

A Dec. 10 autopsy resulted in the death being deemed a homicide, police said.

The deceased has been identified as Inderpreet Singh Manget, 28, of Toronto.

Arrested and charged with second-degree murder is Theodore Ramsey, 30, of Toronto. 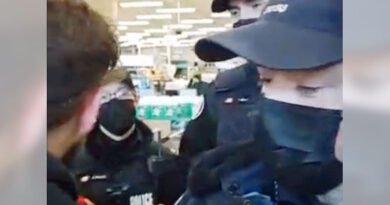