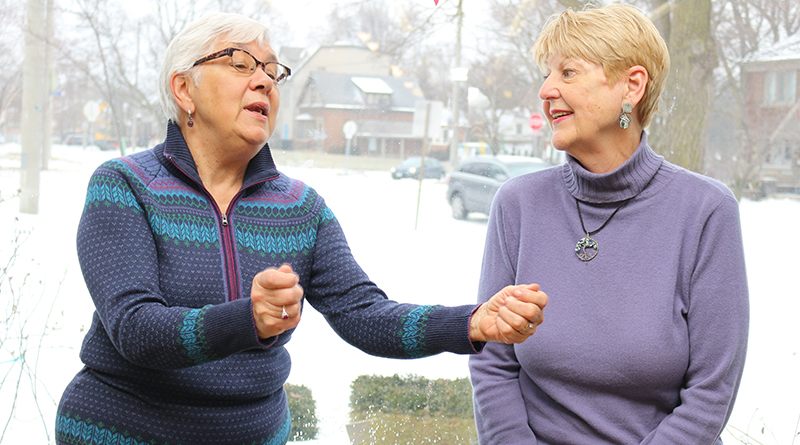 The death of former East York alderman Edna Beange, as well as an ongoing desire to give back to the community, has spurred the Leaside Garden Society to launch a scholarship initiative.

Carolynn Beange, daughter-in-law of Edna, along with other board members spearheaded the Leaside Garden Society Founders’ Scholarship last June, while the elder Beange was under palliative care.

With the help of board members Malcolm Geist, Jim Hartley, Karen Keay and Connie Uetrecht, the scholarship opened up to applicants in January through its website.

Those eligible have to be a Canadian citizen, in at least their sophomore year at a post-secondary institution and enrolled in a program applicable to the horticultural industry: botany, arborist, plant science, ecology, environmental science, landscaping and architecture.

Preference will be given to those with a connection to the Leaside community for the $1,000 scholarship. The deadline is June 30.

Uetrecht was encouraged by the award, which comes a month after Edna Beange’s death on Jan. 7.

“We support the people who are interested in the things that we are doing through the garden society,” she said, in an early February interview. “We thought it was a good idea because we are always looking for ways to give back to the community.”

It was all part of Edna Beange and the society’s goal. Other founding members will be remembered in years to come. The garden society looks to continue the program for the next four years.

“When my mother-in-law passed away on Jan. 7, she was my reason for getting this going,” Carolynn said. “She wanted to reboot the whole garden initiative in East York.

“She was the driving force. But it took a number of other people — it takes a village — to really get it together.”

Carolynn called her mother-in-law a real dynamo, and she was the first woman to serve on the Toronto East General Hospital Board of Governors. She also served as an alderman from 1975 to 1988.

“She was a real activist. We were really blown away. We had the funeral and there were 200 people there,” Beange said of her mother-in-law’s death. “I’m glad we can do this and honour her this June.” 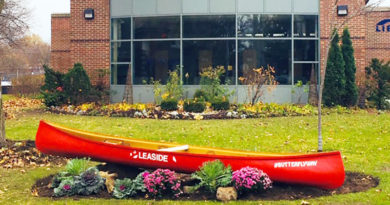 Butterfly Canoe aims to help save bees and butterflies