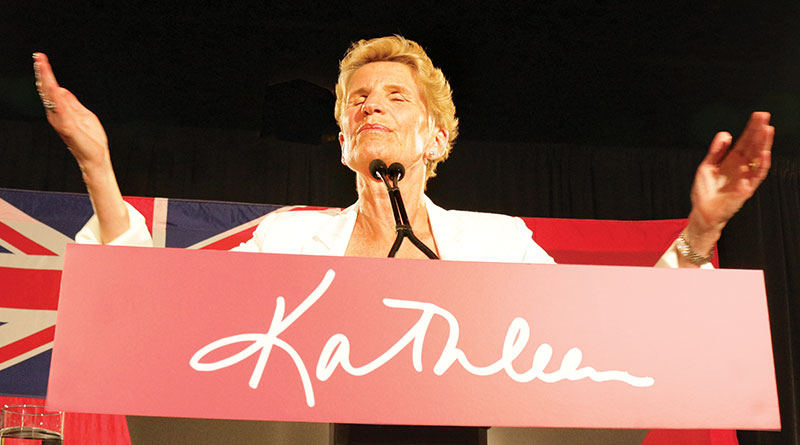 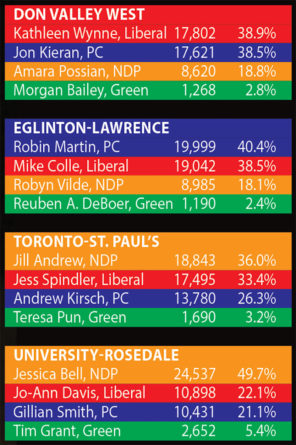 Board byelections to go ahead