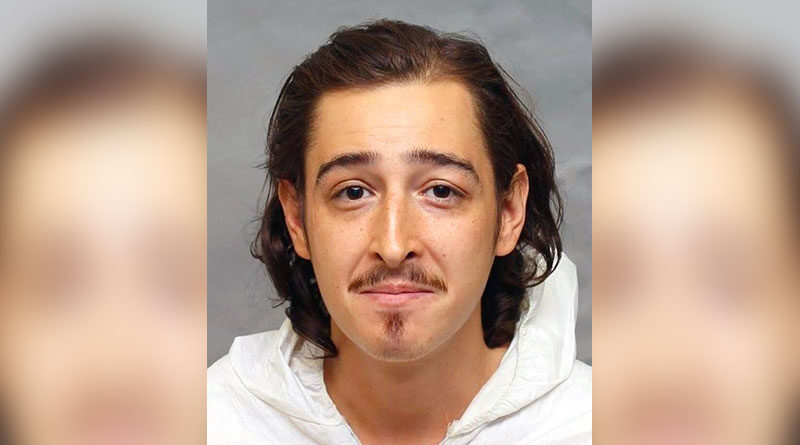 A 28-year-old Toronto man was arrested Tuesday after police responded to reports of a man wearing combat clothing near Eglinton Avenue West and Allen Road.

The arrest was made close to where a man had been reported carrying two firearms and wearing a SWAT suit, balaclava and army cap the day before, police said late Wednesday afternoon.

The earlier incident resulted in schools in the area being locked to prevent anyone entering or leaving them.

They arrested a man on a bridge wearing camouflage and a bullet-proof vest.

Danny Andres Elias has been charged with three counts of possession of a weapon for a dangerous purpose, impersonating a peace officer, possession of prohibited ammunition, and threatening death.

He was scheduled to appear in court on Wednesday.

Police say this is an active investigation and anyone with information is asked to come forward.

Homicide victim not yet identified

September 12, 2014 Shawn Star Comments Off on Homicide victim not yet identified

March 7, 2020 Vatché Ayvazian Comments Off on Arrest for theft and mischief after underground garage break-ins