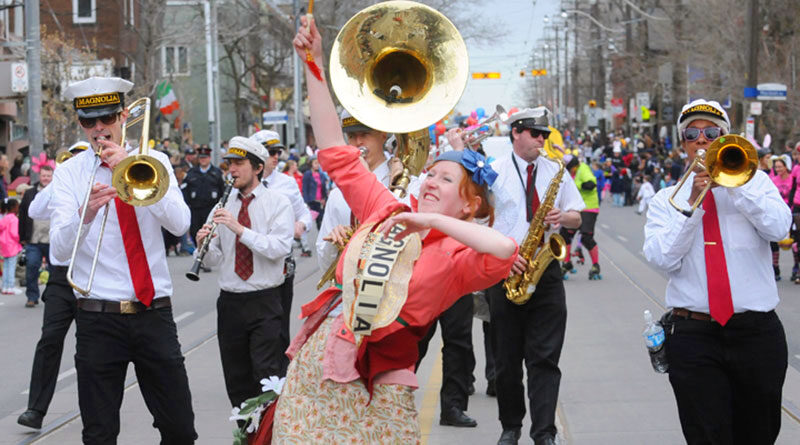 The timing couldn’t have been worse for the Beaches drive-thru Easter Parade and other events planned for the long weekend of April 2–4.

Ontario premier Doug Ford announced on April 1 restrictions for a new 28-day province-wide shutdown, including prohibiting drive-thru events and mass gatherings of five or more. The news came the afternoon before the Beaches festive weekend was to begin.

Worse, the new restrictions were to take effect just after midnight on Saturday, just as the second day of activities, including the parade, were to be held.

“In light of the Province of Ontario’s announcement of a province-wide shutdown, the Toronto Beaches Lions Club Easter Parade Weekend scheduled for April 2–4th has been cancelled,” says a message on the parade website.

“As outlined in the Province of Ontario’s ‘Shutdown’ framework, all events, including Drive-Thru events and outdoor events with 5 or more people are not permitted effective Saturday, April 3rd at 12:01 AM.”

The biggest and most popular part of the events in the Beaches each year is the parade, considered the oldest Easter parade in the country.

Due to public health restrictions, organizers had decided this year to create a “reverse” parade, with vehicles of families and kids, driving between parade floats, bands, cartoon characters, and other performers in the Eglinton GO station parking lot.

But after all the work done by everyone in the parade, it was cancelled.

“We are saddened and disappointed to have to announce this,” organizers said. “We look forward to next year’s Annual Beaches Easter Weekend Celebration, April 15–17, 2022.”

This is the second year in a row the famed parade has been called off due to COVID-19 restrictions. Last year the parade was held virtually and viewed online. 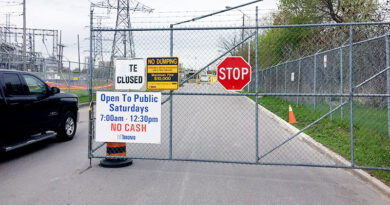 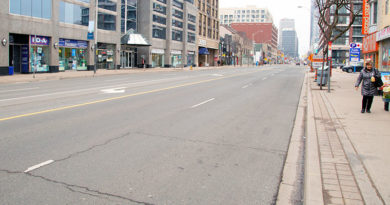