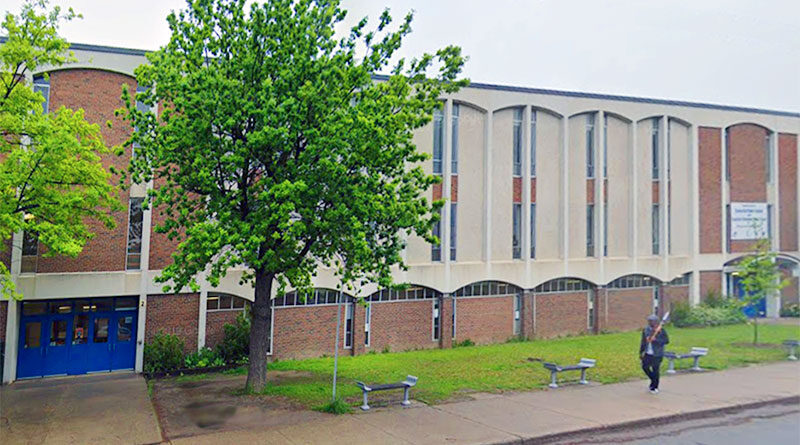 Toronto-St. Paul’s councillor Josh Matlow is asking for the public to back his proposal for a community youth space in the Oakwood Village neighbourhood.

Responding to a March 2019 city council motion by Matlow, city staff have released a report urging the space be developed as a pilot in the building that used to be Vaughan Road Academy at 529 Vaughan Rd.

It would be a “vibrant and sustainable community hub,” to be launched in 2021.

Next up for the proposal is consideration at council’s economic and community development committee on Dec. 7.

In a community update yesterday, Matlow says he needs help in the form of letters and deputations to the committee to show the community fully supports the proposal.

He’s pushing for the centre as a way to address the issues leading to the violence that has afflicted the area.

“The repeated acts of violence committed over many years in our Oakwood-Vaughan neighbourhood is extremely upsetting and unacceptable,” Matlow says in the newsletter. “The most important initiative we can take is to invest in addressing the root causes of violence.”

“This major step that we’ve taken will be life-changing for our youth and I couldn’t be more proud of this work,” he says.

“We have been waiting for this for a long time,” both OVCO and OVNAP say on their Facebook pages in response to Matlow’s request for public support at the Dec. 7 meeting.

The property on Vaughan Road to be acquired for the community space is currently in the hands of the Toronto District School Board. Vaughan Road Collegiate Institute was built there in 1926 and became Vaughan Road Academy in 1997. It closed as a school in 2017 and has been used by the TDSB since then to hold students spilling over from other schools.

The launch of the pilot for the community space in 2021 is contingent on securing the Vaughan Road location, according to city staff.

If the pilot is successful, a permanent future location in the area may be sought. 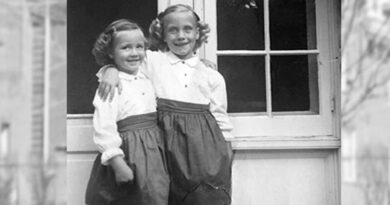 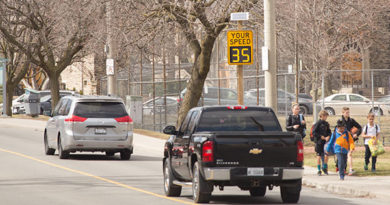