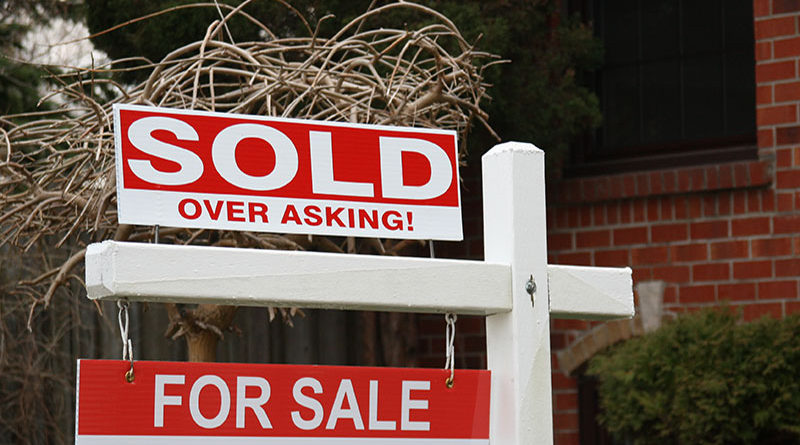 For all the talk of a slowdown in house sales and a buyer’s market calling the shots in this city, real estate prices are rising steadily, according to the latest figures from the Toronto Real Estate Board — at least in midtown Toronto.

Leading the way in midtown are the Leaside and Rosedale neighbourhoods, which are both seeing double-digit percentage increases in house values in September since a year ago.

The real estate board’s C11 area, which includes Leaside, Thorncliffe and Flemingdon Park, is sporting an 11.1 per cent increase in the benchmark price, with the average home valued at $953,700. Taken separately, single-family detached homes hit a benchmark price of just over $1.4 million in September, a 5.8 per cent hike over the previous year.

However, the already pricier C09 area, which includes Rosedale and Moore-Park, is leading all Toronto. It has seen benchmark prices rise a whopping 18.8 per cent year over year. Detached homes count for only a small part of the increase though, climbing 4.5 per cent since September 2017 to the current benchmark figure of more than $1.7 million.

Not far behind these two mid-Toronto areas are North Toronto and Forest Hill with, respectively, 6.9 and 6.7 per cent increases in values over 12 months.

To put this in perspective, the benchmark price for all Toronto has risen only one percent in that period, with the average detached home valued at $841,700 in September.

“It is healthy to see sales and prices in many areas across the Greater Toronto Area up a bit, compared to last year’s lows,” said TREB president Garry Bhaura in a press release on Oct. 3.

May 1, 2012 Town Crier staff Comments Off on Buyer backs out of C.W. Jefferys purchase 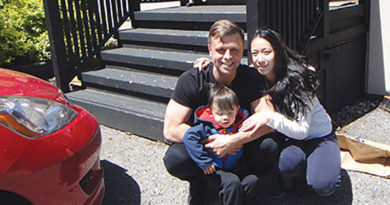 April 5, 2013 Town Crier staff Comments Off on Many buildings, one showroom