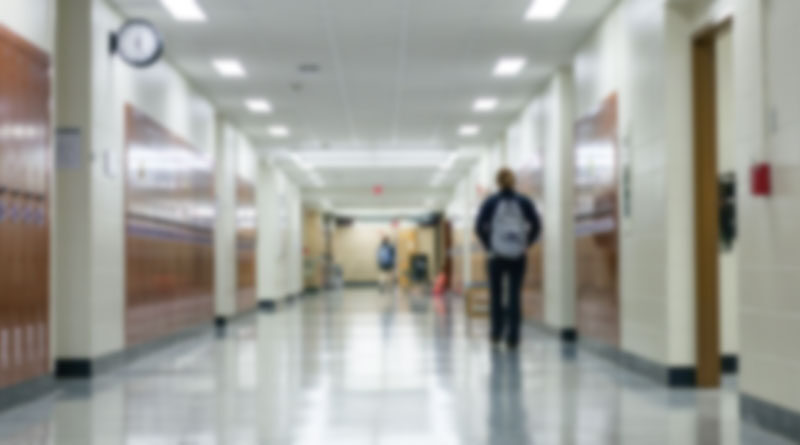 May 7, 2010 Town Crier staff Comments Off on Can Nazis be victims of hate?