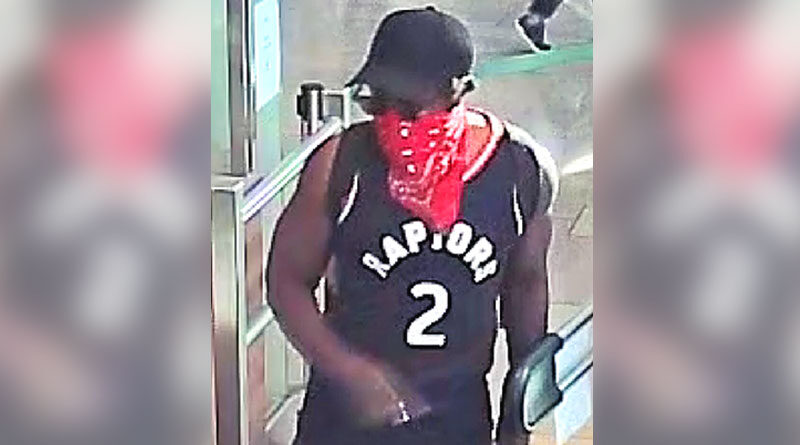 The investigation of a retail robbery has led to the arrest of a 35-year-old woman, but her partner in crime, a 38-year-old male, is still at large, police say.

The woman was arrested Dec. 3, after both suspects were identified by the police holdup squad in their investigation of a robbery more than four months earlier.

The alleged robbery took place July 21 at about 6:45 p.m. in a store near St. Clair Avenue West and Avenue Road.

Police report a man filled a bag with items from an aisle in the store while the woman kept watch and distracted employees.

When they tried to leave, a loss prevention officer stopped the man. The man allegedly lunged at the officer with a knife while the woman escaped.

The loss prevention officer backed away and the man fled the store, according to police.

The arrested woman, Rachel Recollet of no fixed address, is facing charges of robbery with an offensive weapon and disguise with intent to commit an indictable offence.

The man still being sought has been identified as Trevel Provo, 38, of Toronto. Police have released images of him.

He is wanted on seven charges, including robbery with an offensive weapon, disguise with intent to commit an indictable offence, possessing a dangerous weapon and failing to comply with probation.

He is described as six feet tall and weighing 200 pounds.

75-year-old robbed, then hit by bus