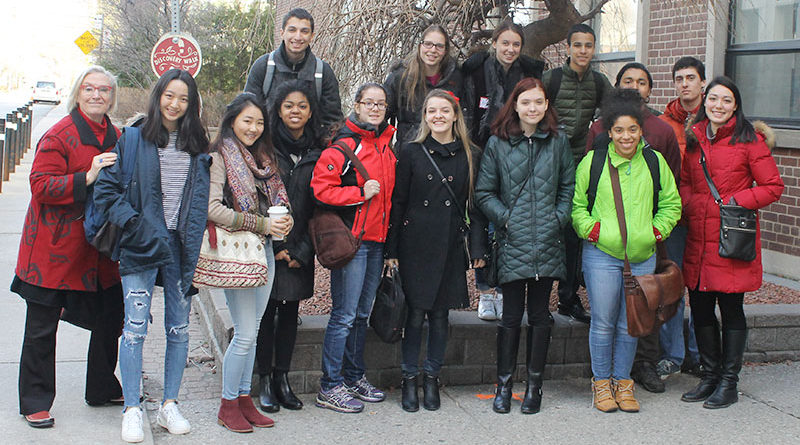 Tough on crime is the wrong playbook

October 1, 2012 Town Crier staff Comments Off on Tough on crime is the wrong playbook

We need to become ignorant no more

February 8, 2013 Town Crier staff Comments Off on We need to become ignorant no more