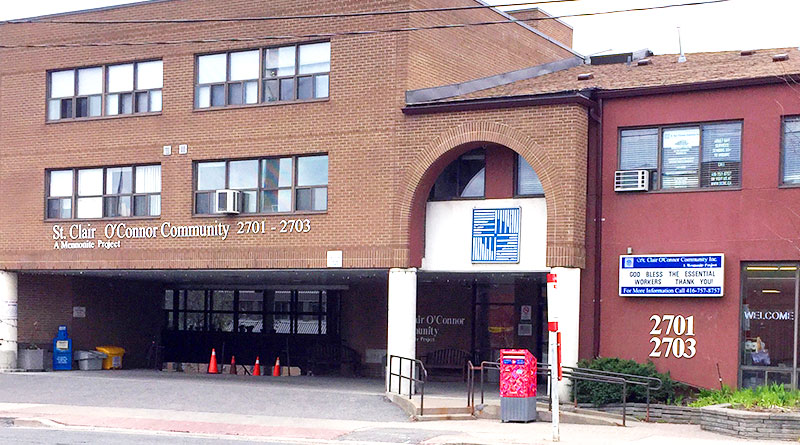 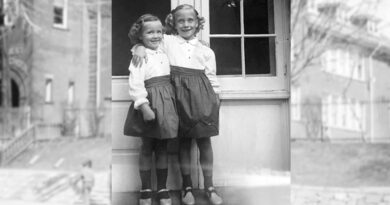 September 11, 2020 Eric McMillan Comments Off on Back to school, not back to normal 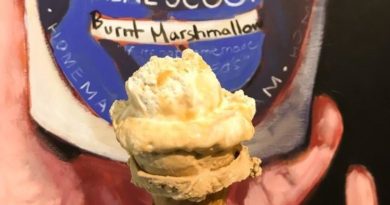 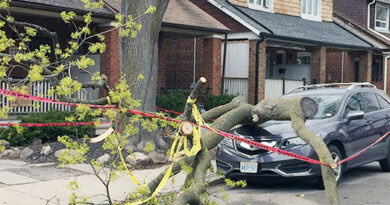