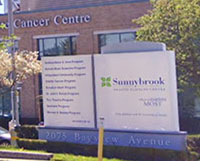 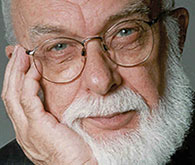 Leaside’s ‘The Amazing’ Randi dead at 92

He became famous around the world as a magician, writer and paranormal investigator, but it’s often forgotten that James “The Amazing” Randi was born and raised in North Toronto and Leaside (on Rumsey Road here actually).

Wynne stepping down as MPP after this term

Former Ontario premier Kathleen Wynne has told her Don Valley West riding association she will not will not seek re-election in the next provincial election, slated for October 2022.

The news was confirmed by Wynne in interviews with media yesterday and today.

Wynne was reported as saying she discussed the decision with her family and felt it was time to give someone else a chance to run in the riding.

The Liberal MPP became the province’s first female and openly gay premier in 2012 when Premier Dalton McGuinty resigned. Her party won the 2014 election, extending her premiership to 2018 when the Liberals lost the election. She stepped down then as Liberal leader but has continued as MPP for Don Valley West. 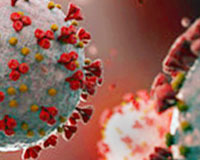 A month ago it looked like we were almost free of the coronavirus. But recent figures from the city’s interactive map show Leaside and Bennington have been newly infected in the recent upsurge.

However, Thorncliffe Park has reported no new cases in the past 21 days . Get the full picture. 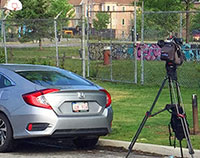 An 18-year-old male has been arrested for the shooting death of a 20-year-old near Leonard Linton Park three months ago. Police reported this morning Maviya Tahir of Toronto has been charged with first-degree murder.

The alleged murder victim was one of two men, both 20, shot while sitting in a vehicle in Leaside’s east end. Get the whole story. 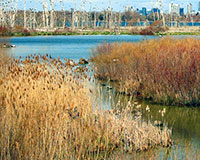 Could you help educate and collaborate with local residents to develop climate action projects reflecting the needs and values of your Leaside-area neighbourhood? 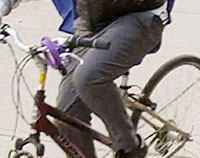 Police have reported a package of syringes and other drug paraphernalia was dropped off this morning near Eglinton Junior Public School at Eglinton Avenue East and Mt. Pleasant Road. 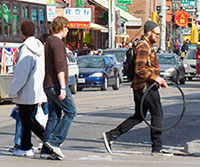 How well do you know the Mount Pleasant East neighbourhood? A walking tour of the area is part of Toronto’s StrollTO program, announced today. Self-guided tours are presented in all 25 wards, with self-guided tours pointing out culturally and historically significant local sites. 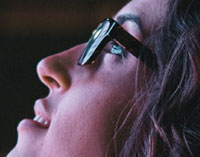 The Leaside Memorial Gardens Arena is one of the sites to be used as a canvas for art projection in Toronto’s just-announced BigArtTO initiative. 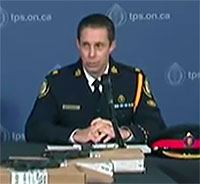 Eleven people have been arrested on 95 charges related to guns, drugs and conspiracy to murder. The arrests came on Sept. 3 after the Gun and Gang Task Force and other police teams investigated shooting incidents in the Thorncliffe Park area from late 2019 through 2020, police reported today.

The busts significantly disrupt gun and gang activity that has been jeopardizing community safety in Thorncliffe  and other parts of the city, police said. 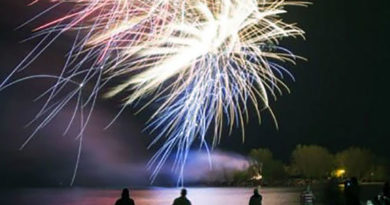