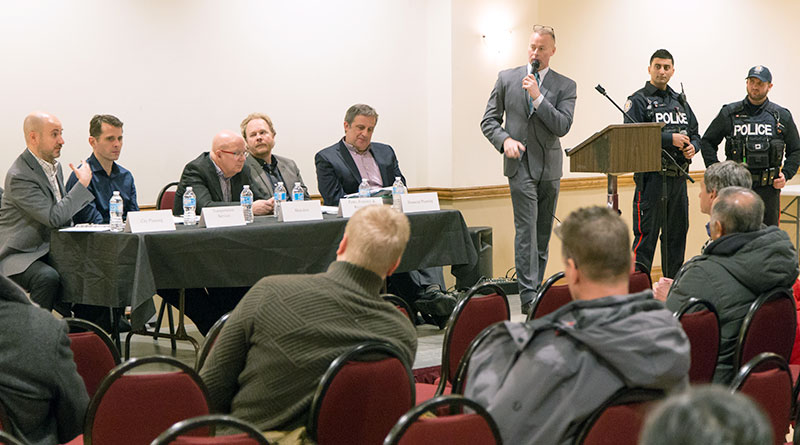 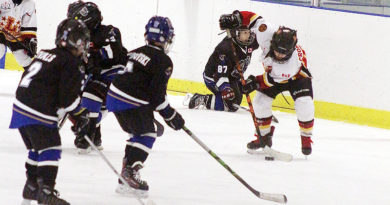 Leasiders plan to laugh up a storm for charity

February 24, 2014 Town Crier staff Comments Off on Leasiders plan to laugh up a storm for charity

February 1, 2011 Town Crier staff Comments Off on Speak out at town hall