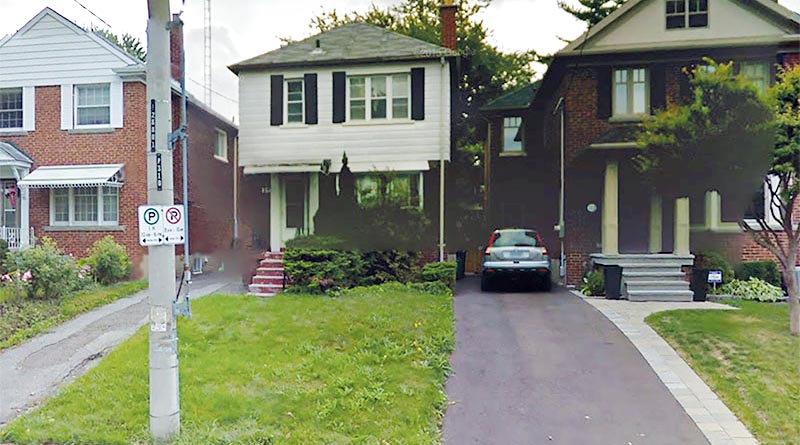 A two-storey, 9.35-metre detached home proposed for 310 Rumsey Rd. is on its way to the Ontario Municipal Board (OMB).

According to Ward 26 councillor Jon Burnside the proposal, which city council officially voted to oppose on April 26, would set a precedent of “overdevelopment” in the neighbourhood if approved.

“The biggest issue was the height,” he says, noting that current bylaws permit a maximum building height of 8.50 metres.

“For me, if you’re at 8.8, that seems reasonable —it’s about a foot — but once you’re approaching two feet, not a chance,” Burnside says.

Owners Seved Arash Amini and Maryam Maleki had previously submitted their proposal to the city’s Committee of Adjustment, a citizen panel whose members consider minor variations, on Nov. 26, 2016.

Heeding the recommendations of North York Assistant Planner Kaitlyn Graham in a Nov. 14 report, tthe committee refused the owners’ application, primarily on the basis of two requested variances: the 9.35-metre height, and a below-grade garage, which neighbourhood bylaws do not permit.

Graham’s report acknowledged two competing height limits for the proposal: 9.35 metres under Leaside bylaw no. 1916, and 8.8 metres under a 2013 bylaw.

Both were designed to ensure that most homes in the neighbourhood remained a consistent height, with the majority of recent exemptions ranging between 8.8 and 9.1 metres based on Leaside bylaw no. 1916, she noted.

“Staff are of the opinion that the proposed building height, as measured under bylaw no. 1916, should be modified to be more in keeping with the intent of the zoning bylaw,” Graham wrote.

The garage bylaw, meanwhile, was partly devised to protect pedestrians, as the sloped driveway of a below-grade garage can sometimes make it difficult for drivers to see passersby, and partly to prevent the drainage issues sometimes connected with below-grade garages, according to her report.

Burnside says the city intends to vigorously defend its position at the OMB hearing, scheduled for June 29.

“I do have certain parameters where I’ll say, ‘This is minor, and I’m not going to oppose it,’” he says. “But adding about three feet, to me, is not minor.” 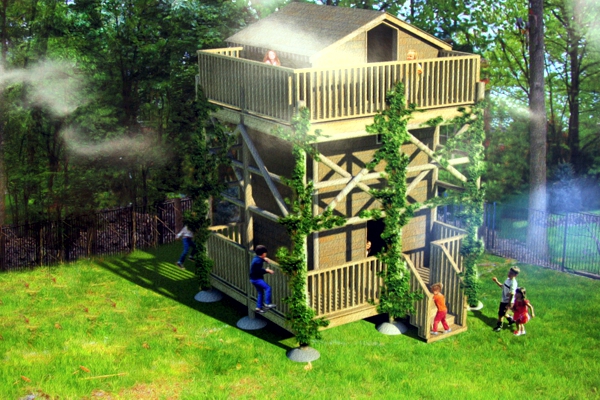 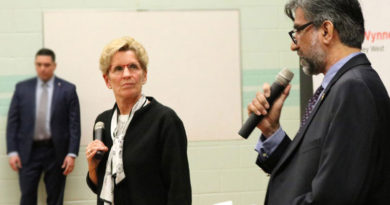