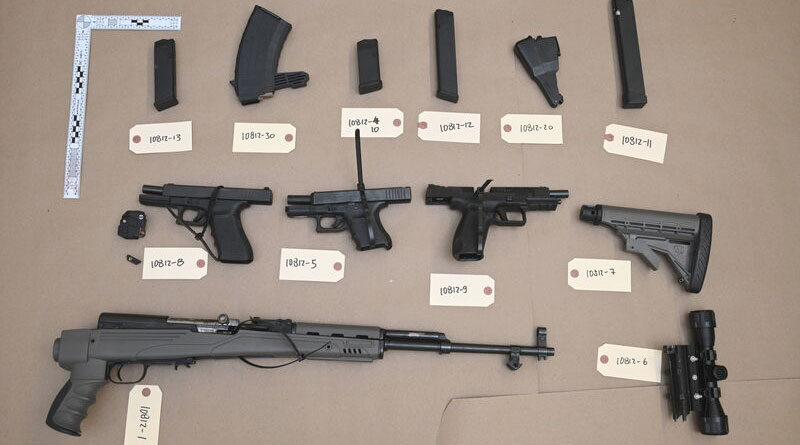 A 14-year-old boy is the latest young person from Oshawa to be arrested in connection to the shooting death of Malachi Elijah Bainbridge, 19, in the Lawrence West area last month, Toronto police announced today.

The boy joins three other youths arrested in the investigation who cannot be named due to their age, under provisions of the Youth Criminal Justice Act.

In a press conference today police also revealed  a male considered an adult under the act has also been arrested, bringing the total number of arrests in the case to five.

Bainbridge was found in a vehicle outside a Mcdonald’s restaurant on Ingram Drive on Jan. 22, suffering gunshot wounds.

Despite life-saving measures, he died of his injuries, according to police.

A 16-year-old Oshawa boy was arrested and charged with first-degree murder on Feb. 7.

Another boy, 16, and girl, 15, were arrested the same day and face multiple charges including being an accessory after the fact to murder.

Several firearms have also been recovered as part of the investigation but have yet to be analyzed, police said in a news release today.

On Feb. 8, Ontario Provincial Police stopped a vehicle near Trenton, Ont. and the driver identified himself.

Realizing he was wanted in relation to the Toronto homicide, the OPP officers arrested the drive, Toronto police said.

Tyler James Willian, 19, of Oshawa, has been charged with being an accessory after the fact to murder. He appeared in court Feb. 9.

On Feb. 9, the Toronto homicide squad located and arrested a 14-year-old boy from Oshawa. He too was charged with being an accessory after the fact.

He was to appeared in court Feb. 9. 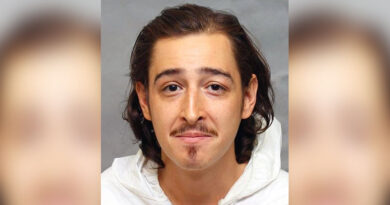