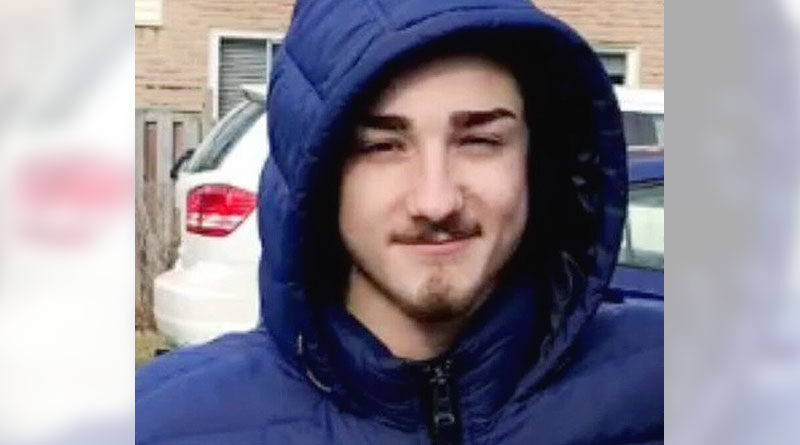 Police are seeking two men seen fleeing after a 19-year-old man was fatally gunned down in the Amesbury area early this morning.

At about 12:40 a.m. officers responded to reports of occupants of two cars shooting at each other at Keele Street and Ingram Drive, according to police on Twitter at the time.

Both vehicles were said to have fled the scene.

But police soon found a man suffering from gunshot wounds in a car at a parking lot outside a fast food restaurant at 2 Ingram Dr., police said in a news release at 11:45 a.m.

Despite life-saving measures being taken, the man succumbed to his injuries and was pronounced deceased at the scene.

The deceased has been identified as Malachi Elijah Bainbridge, 19, of Toronto.

Anyone who may have information or dash cam video and was travelling on Keele Street between Ingram and Highway 401 in that time period is asked to contact investigators.

The death is the ninth homicide recorded in the first 22 days of this year. 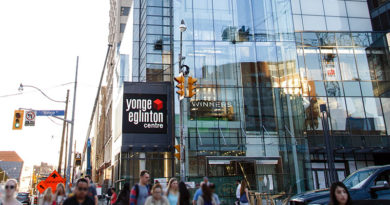 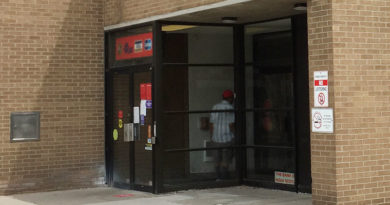