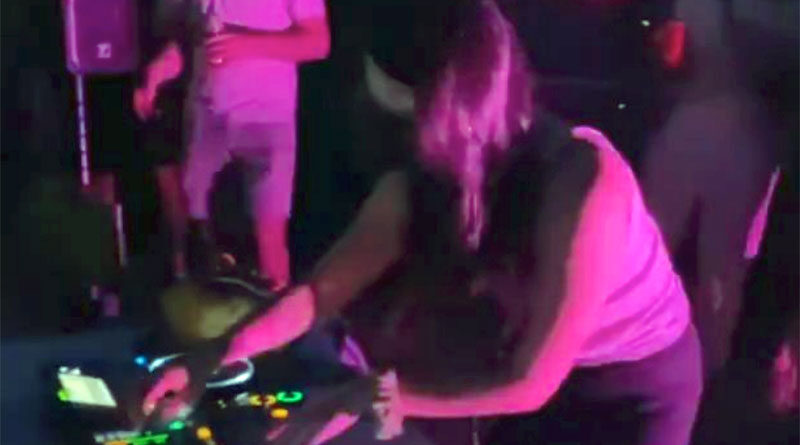 Police broke up a rave of about 200 people dancing together in Riverdale Park East in defiance of anti-COVID measures Friday evening.

After getting calls about the gathering at about 9:30 p.m. police reportedly took five hours to get the crowd under control and dispersed.

The event was advertised on social media, with some promotions referring to it as the “Dusk Chroma II party.”

Dusk Chroma is described on a GoFundMe page as a series of  “experience-based performances that highlight talents in the BIPOC/ LGBTQ+ communities for the people of Toronto.”

Video of the party in progress was streamed online, showing a DJ and dozens of dancers in close proximity, some with and some without face masks.

No charges were immediately laid or tickets issued over the event, although charges could be laid in future, police said.

Toronto Police had just finished a six-week initiative, laying 1,500 charges in efforts to disperse large gatherings to limit the spread of the virus in Toronto.

More than 1,500 charges were laid during the initiative which concluded June 2. 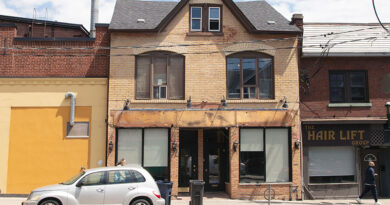