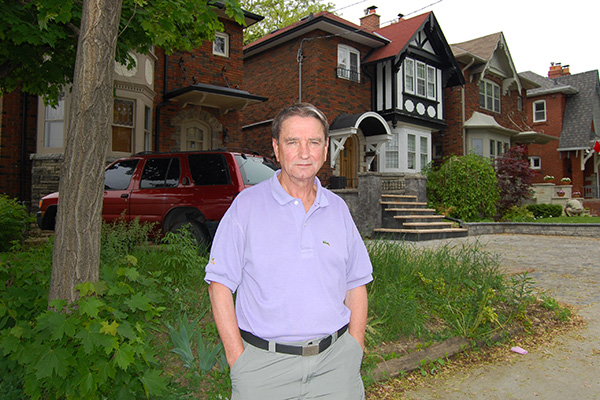 A city official says community concerns regarding the possible rezoning of areas along Eglinton Avenue to make way for midrise developments are all for naught, but community activist Patrick Smyth, who raised the concern in a June 4 Town Crier story, says he isn’t buying it.

NTAs had been proposed for any area where there was not sufficient depth reaching back from Eglinton Avenue to accommodate midrise developments. Under the plan, homes within 30–39 metres of Eglinton could be acquired and demolished to provide the required depth for a midrise development.

But Smyth, a director with the Avenue Road Eglinton Community Association, said he is “very suspicious” of Day’s comment. To support his position he pointed to a May 6 city council decision, in which an Eglinton Connects planning report drafted in April — that included implementing NTAs  as an option — was adopted.

“While planners claim verbally they are not using them, they have council’s approval … to use them,” he said in an email.

The April report includes a map of the Eglinton corridor, with several NTAs identified on both the north and south sides of Eglinton Avenue West between Chaplin Crescent and Duplex Avenue.

Day identified one NTA, which she referred to as a “pilot block,” located west of Caledonia Road, between Croham Road and Sanderstead Avenue. She said the decision to choose that area, which affects only two houses, came following “several” workshops that began in the spring of 2013, where residents discussed the proposal.

Day said it was clear “there was no consensus,” and that prompted a decision not to move forward with rezoning the majority of Eglinton.

Local councillors Josh Matlow, Ward 22, and Karen Stintz, Ward 16, said last week there would be no NTAs in their wards, which together encompass the stretch between Bathurst Street and Bayview Avenue. 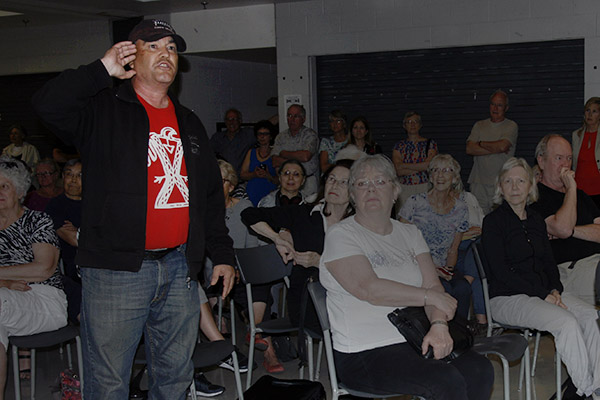 The future look of Eglinton Avenue