The Special Investigations Unit will not be looking into a late September incident in which a man was taken to hospital following an altercation with police during an arrest in a Summerhill backyard.

According to the SIU, the suspect had fled the scene of a shooting and then crashed a vehicle, before fleeing on foot. Once officers caught up with him, they say there was an altercation during which he lost consciousness. He was taken to St. Michael’s Hospital as a precaution, but there was no evidence of serious injury having been sustained.

As a result, the SIU won’t be investigating, as its mandate is to investigate only those cases in which someone suffers serious injury or death while police officers are involved.

No information was given as to how the man lost consciousness.

The incident began following a shooting at a barbershop on Sherbourne Street just south of Bloor Street East at about 7:30 p.m. on Sept. 24.

One person was injured in the shooting.

Two suspects fled the scene in a vehicle, with police in pursuit.

Officers caught up to the suspects shortly afterward, and while police dealt with the driver the passenger drove off. Police found the car at Yonge Street and Marlborough Avenue, where it had crashed into a pole.

The SIU said officers then searched the area, and when they found the man a physical altercation occurred between him and the police.
T
hat altercation occurred in a backyard on Gange Avenue, just west of Yonge Street. It was caught on video by a local resident.
Toronto Police have not yet announced any arrests or charges in connection with the case. 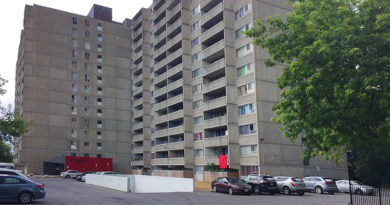 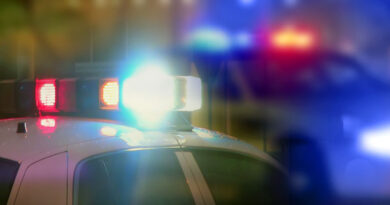