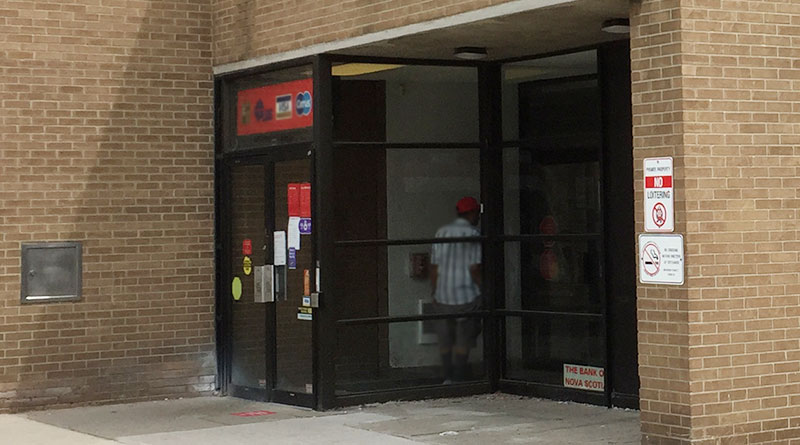 A 20-year-old man has been charged after a bank robbery near Main Street and Danforth Avenue early Monday afternoon, police say.

The man was found and arrested within about 45 minutes of officers being called at 12:48 p.m. on May 25, said media relations officer Const. Edward Parks.

Police allege a man entered the bank, partially covering his face to avoid identification, and threatened a teller verbally while demanding money.

No weapon has been reported as being involved. No injuries were reported.

The man allegedly fled with a unspecified amount of cash and fled the scene on foot.

Uniformed officers from 55 Division were able to find the man and recover the stolen cash quickly, according to police.

When arrested, the man was reported wearing the clothing worn during the robbery.

A police tweet before the arrest described the person being sought as a black male, six feet tall, and wearing a black hoodie.

Const. Parks said the arrest may have come about quickly because in these kinds of cases bystanders are usually able to point out to police where the alleged culprit went.

Gregory Mitchell, 20, of Toronto, has been charged with robbery and being disguised with the intent to commit an indictable offence. 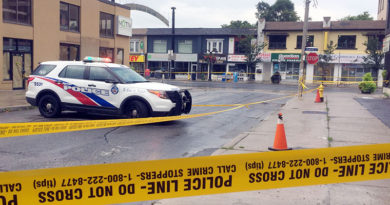