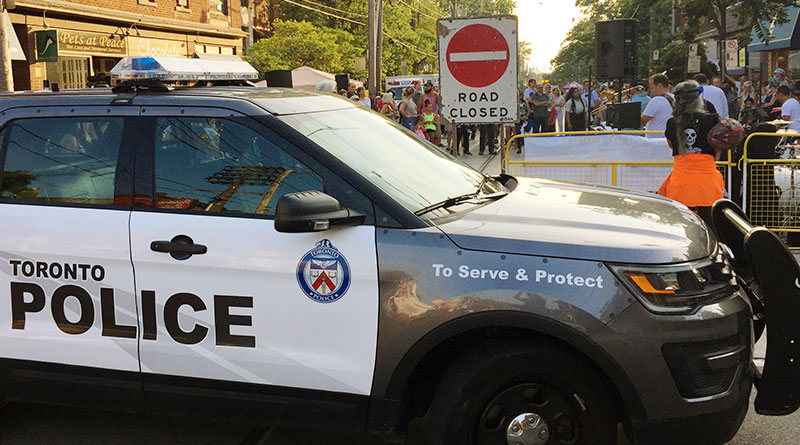 A 19-year-old man has been charged in the stabbing at the Beaches International Jazz Festival on Thursday.

Police made the arrest on July 30, five days after the alleged stabbing.

They say the victim, earlier reported as being in his 20s, was approached by a man who instigated an unprovoked physical altercation at Queen Street East and Hammersmith Avenue at about 10:50 p.m. on July 25.

The victim was allegedly stabbed and he was sent to hospital with critical injuries.

The incident occurred just as the jazz festival was about to wrap up for the evening. Queen Street East was closed to traffic as performances ran from 7 to 11 p.m.

He is to appear in court at College Park on July 31.