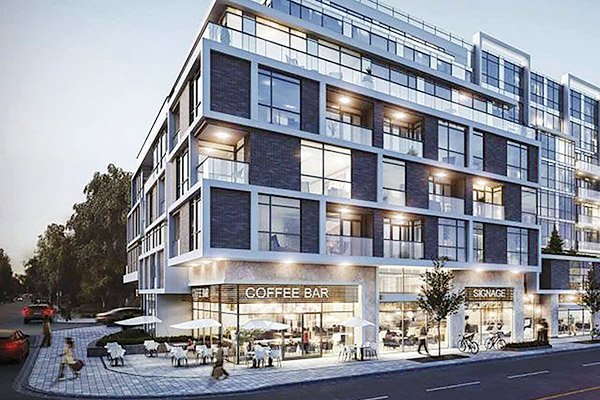 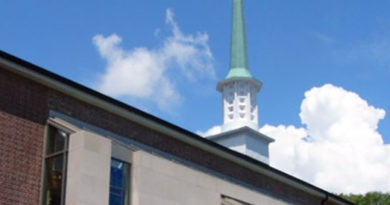 Feb. 26: ‘Being Together’ meditation group 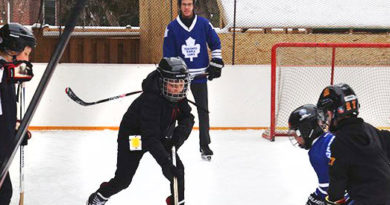