The city has begun the process of seeking suppliers for six Bike Share stations expected to be installed in the Forest Hill area next year.

“It’s fantastic,” said Ward 21 councillor Joe Mihevc, who worked with the local chapter of Cycle Toronto to bring the project about. “What I really love about my ward is that the Cycle Toronto people are so actively engaged, and that they’ve really thought through which streets are the smartest for us to increase this new mode of transportation.”

Each station will cost between $30,000 and $50,000 to install, depending on the manufacturer. Half of the funds will come from Ward 21 development applications and the other half coming from the city’s Transportation Services department. Station locations were chosen in consultation with members of Cycle Toronto.

About 75 Cycle Toronto members voted in an online survey, with the six winning locations all receiving at least 17 votes. Wychwood Barns got 61.

“I think it’s a wonderful initiative,” said Simon Strauss, who conducted the survey and tabulated the results. “The more stations they can put in, the more ridership they’re going to get.”

The Bike Share Toronto program currently extends from downtown only as far north as Bloor Street. Plans are in place to extend it north to Dupont Street this year. 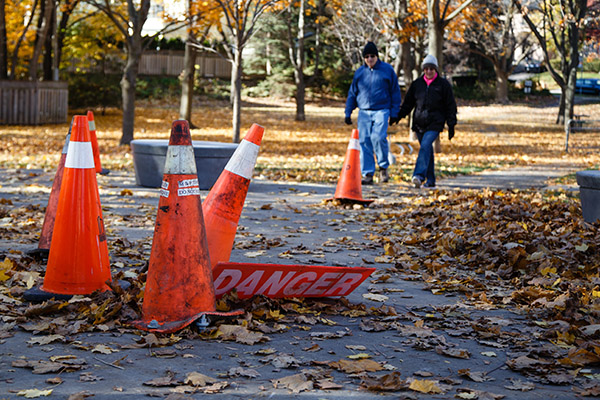