A 15 year old boy was shot in the lower body while in the area of Windermere Avenue and The Queensway Aug. 20.

The teen told police he was in the area just before 7:30 p.m. when a vehicle pulled up beside him.

Police say a man in the vehicle pulled out a handgun and fired four shots at the teen. He was taken to hospital by emergency crews to be treated for his injuries. Police were asking the public for help identifying the person connected with this offence.

A quantity of oxycontin was stolen from a Shoppers Drug Mart on Aug. 20.

A 47-year-old employee of the Shoppers at 3446 Dundas St. West told police two men entered the premises and approached the counter just before midnight. The men reportedly indicated they were armed with a handgun, though no weapon was seen. When the pair demanded property, the employee complied.

Police say the men removed the oxycontin and fled the scene. The employee was unharmed. 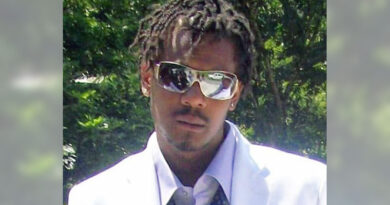 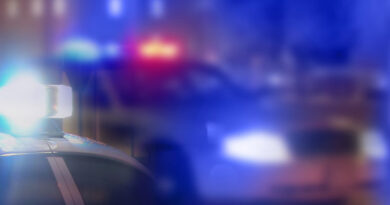 51-year-old was shot in his East York home, police say 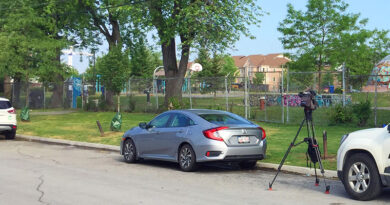