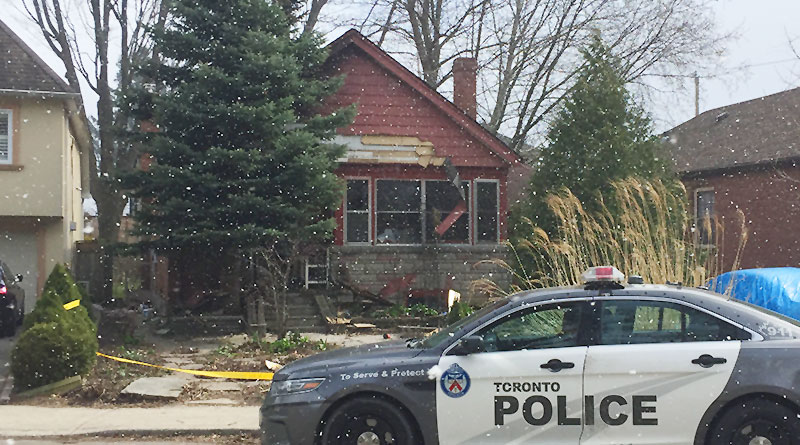 Only a police car and a string of caution tape in front of one of the area’s typically modest bungalows hints something terrible happened here the day before.

A body was found inside the house on April 15 after firefighters extinguished a blaze that had engulfed the tree-shrouded house, Toronto Fire Services report.

Emergency crews were called to 7 Taylor Dr,, near Coxwell Avenue and O’Connor Drive, at 7:21 a.m. after receiving a call from someone passing by.

“A caller on the street reported black smoke from a bungalow,” said Capt. David Eckerman, public information officer for TFS. “When we arrived we saw the smoke and immediately raised the fire to two alarms, which means about nine trucks.”

Neighbours told firefighters they thought no one was at home at the bungalow. And initial police alerts on Twitter indicated no reports of injuries.

But entering the house after the fire was put out, firefighters found a person on the main floor, Eckerman said.

The person was pronounced dead.

No details concerning the identity of the deceased have been released.

The Ontario Fire Marshal’s office was notified and is investigating the fire, along with Toronto Fire and Toronto Police services.

It’s the second fatal fire in Toronto within 12 hours. A person had also been pronounced dead after a fire in a central Toronto highrise at about 8:30 p.m. on April 14.

On April 13, Pegg had also told a press conference that fires had increased this year over last and warned residents to take precautions while staying at home during the coronavirus pandemic.

The number of fires in #Toronto are up by 17% compared to last year. While you #StayHome to prevent the spread of #COVID19, please never leave cooking unattended & safely dispose of cigarette butts. COVID19 info: https://t.co/9Unc5FtjZu. Fire safety tips: https://t.co/C5nYdXMxls pic.twitter.com/codM8xLQlw 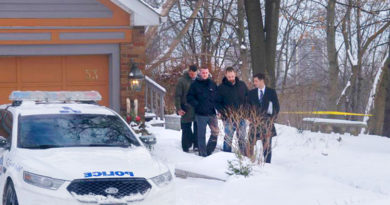 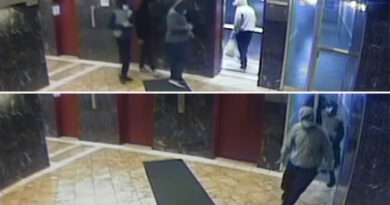