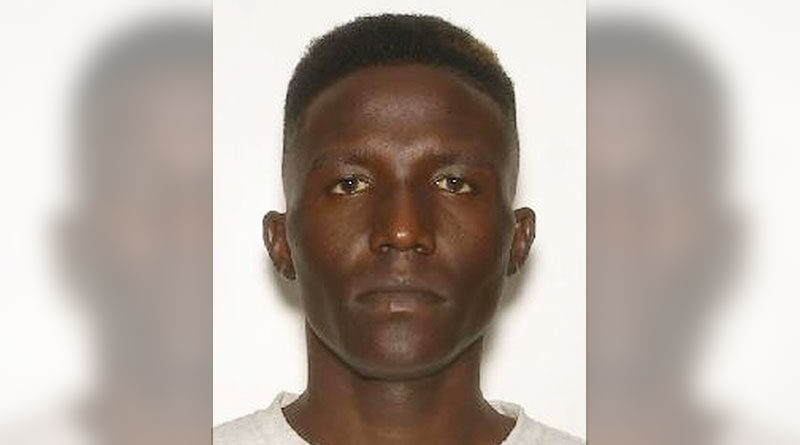 Investigators seek help to piece together what happened at Ashbridges

Police are investigating the death of a man whose body was found in a wooded area east of the Martin Goodman Trail, in the south end of Ashbridges Bay.

He has been identified as Acquilino Logwee Iko, 29, of Mississauga.

His photograph has been released to encourage witnesses to come forward, police said in a news release yesterday.

A police media spokesperson said this morning they have no further information to release yet on whether they consider the death suspicious.

Investigators are appealing for help and anyone with information is urged to contact police.