Two brothers became the seventh and eighth murders of the year after a Family Day shooting in a Lansing-area parking garage.

Police responded to an unknown trouble call on Feb. 20, to the garage at 325 Bogert Ave., just south of Sheppard Avenue West, between Yonge and Bathurst streets around 4 p.m.

Once at the scene, two bodies were found in the stairwell of the parking garage, both of which police said were suffering from gunshot wounds.

The two men were pronounced dead at the scene.

The next day, police announced the deceased were brothers, 18-year-old Justin Waterman and 22-year-old Jerome Waterman, both of Toronto.

This was Toronto’s first double homicide since the early morning hours of Oct. 9, 2010 when 19-year-old Jermaine Derby and 15-year-old Sealand White were gunned down in a Regent Park highrise. Their murders remain unsolved. 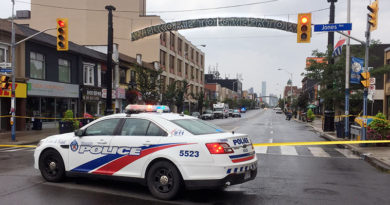 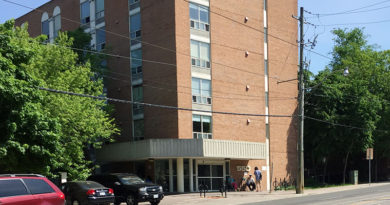